This piece was originally shown here on Modelers Miniatures & Magic back on January 25, 2009 and now updated to today’s showing standard! U.K. artist Ian Lawrence is always impressive with what his builds over the decades. This beautiful piece was made from the Revell/Monogram kit.

“Here is the full stack Shuttle built for myself. I always wanted to do this model but never had the chance when it was generally available. Thanks to the Internet, that situation was rectified. Though there are some questions to the accuracy of the orbiter shape, when you get a model that stands some 31 inches plus tall i consider that to be purely academic.

Makes for an imposing beastie once built. There are more than one or two upgrade parts available about the net. None were used on this though, just decided to build it as is with the only
mods being some detail work in the cockpit and to the RCS on the orbiter. Other than that, it’s a straight box build.

It’s rather difficult to see in the photos but i tried to make up some airbrushing stencils to replicate the tiling pattern, not spectacularly successful but not bad for a first try.

The build was by the numbers apart from stuff previously mentioned. One thing I did attend to was the external tank, the rough pattern meant to simulate the thermal coating was too rough for me so it got a very in depth all over sanding down. Mucho elbow grease later had the smooth surface I wanted. One thing as a side note here, ain’t it a bugger when your half way through airbrushing the orange finish on the external tank and your compressor dies in a permanent fashion? Gave me a weeks break while waiting for a replacement anyways so all was not lost. I did say some uncomplimentary things about compressor manufacturers though.

You can just about see where all the RCS thrusters were hollowed out. This was done by push forming some slim hollow cones using the metal nib end of an old propelling pencil and a electric paint stripping heat gun. Simply put, I cut a hole about 2mm wider than the body of said propelling pencil in some 12mm MDF, stapled some 1mm plasticard to it then used the gun to heat it. All just judgement but at the point the plastic was soft enough, i just pushed the nib end into it and let it cool. Repeat as many times as needed for the amount of thruster nozzles and your done. Glue into place and as near the correct angle as possible, let dry, trim excess, sand to shape, sorted. I also decided to hollow out the antenna depressions while I was at it.

The main engines are not too bad a molded affair, there are resin replacements that are far superior though. The painting of these, like the almost all of the rest was just enamels. The only place where acrylics were used was the white surfaces. The engines were painted with Humbrol Polished Steel, great paint as I have said before, dries matte, buffs to a splendid metallic finish. The more you buff, the richer the color and finish.

Nice to finally get the experience of building this one. One o’ these days I’ll get another and give all them upgrades I spoke about a good run…ain’t gonna be today though sadly. Very nice kit and enough lumps o’ plastic to keep any kit hound happy. Out of production at present I believe though I would recommend it just for the experience of building one let alone having a big ass shuttle model sitting on ya shelf coz trust me, folks will not be able to say they didn’t see it!”
Ian Lawrence
Ian Lawrence Scale Models 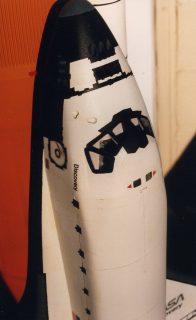 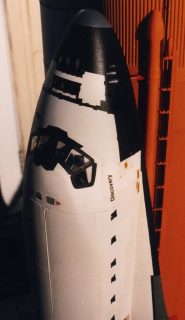 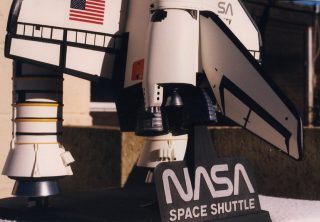 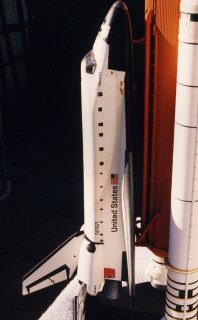 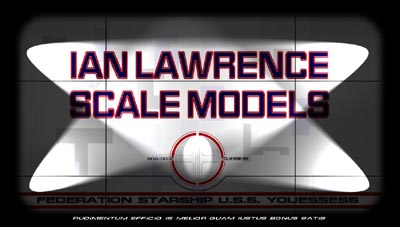 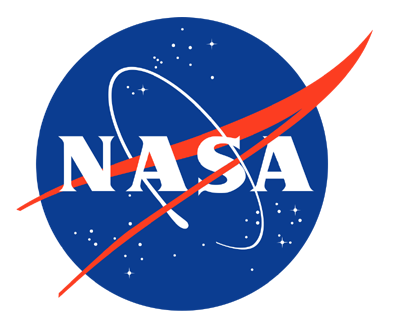