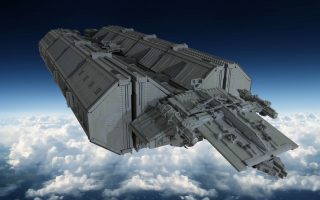 Among the older ships in the Colonial Rag-Tag fleet the Gemini freighters have some of the worst living conditions of any vessels in the fleet. This is to be expected as Gemini Freight Corporation was well known for owning and operating the largest and, in many cases, the oldest cargo haulers’ in the Twelve Colonies.

By far and away the Gemini Freighters have the greatest cargo hauling capability of any ship in the fleet, able to haul upwards and over a million metric tons of cargo, from hazardous waste and raw ore, to consumable and clothing these ships are best known for now hauling human cargo in the way of refugees from the colony world Gemin.

Unlike most ships in the fleet the Gemini Freighters are armed with turbo lasers, point diverters and electromagnetic defense shields, these defenses used primarily to protect the slow moving freighters from pirates and the occasional Cylon raiding party.

However this vessel would have to be the most attacked in the original series and finally got destroyed in the second season of Battlestar Galactica in the episode of SUPERSCOUTS …. with the magic of television it was resurrected in the new series of BUCK ROGERS IN THE 25TH CENTURY episode named SPACE VAMPIRES

OH NO !!!!!! You may say it’s all gray and not the same as the original model in the series. You are correct. As I was not able to get the correct colors for this build I decided to say that this is a newly built vessel that has not yet had a spray can applied to the finish. The vessel is on it’s way to the detailers to get the final paint job. 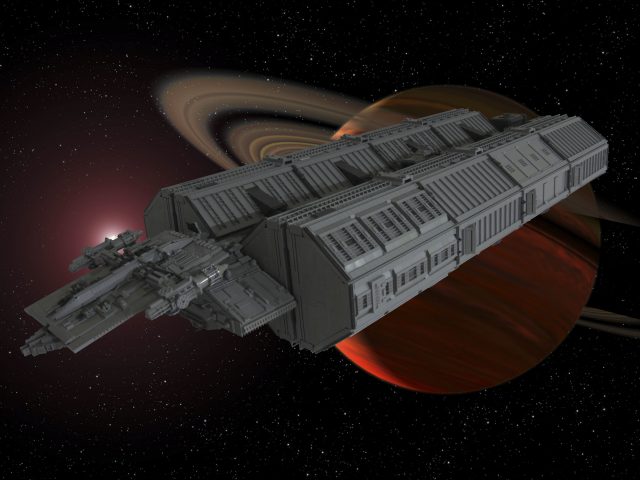 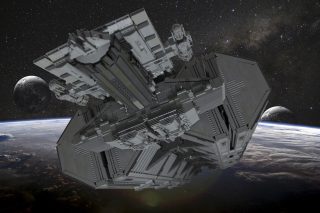 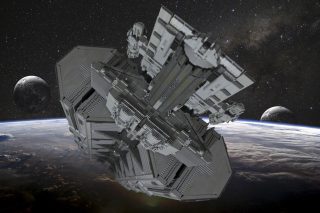 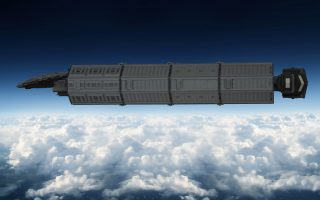 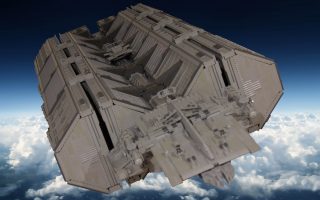 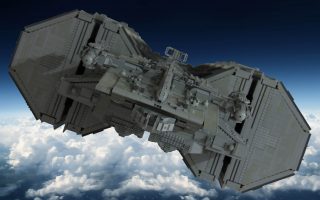 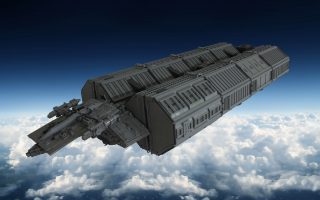 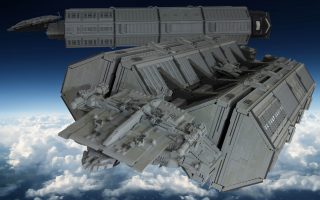 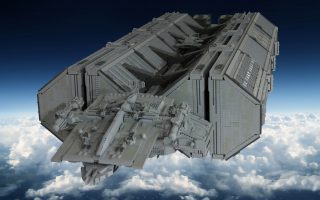 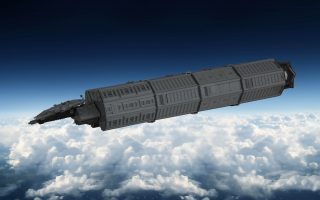 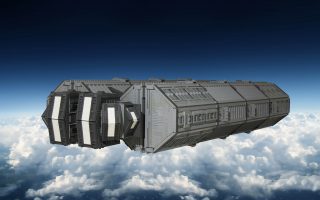 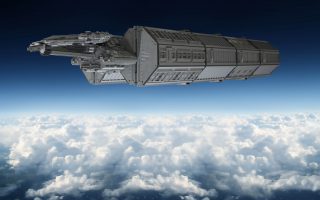 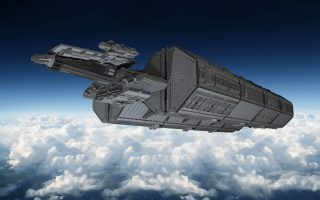 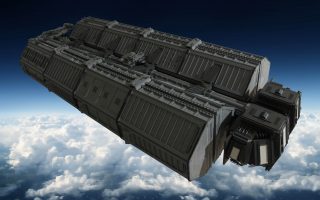 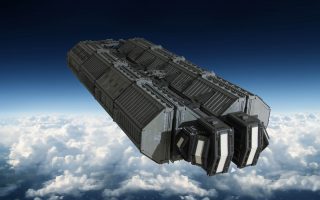 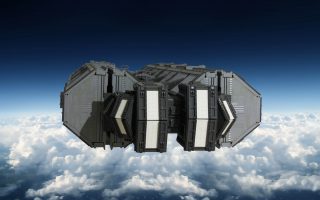 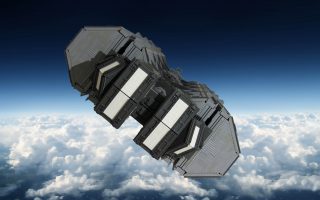 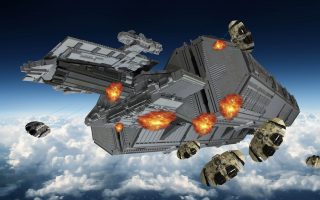 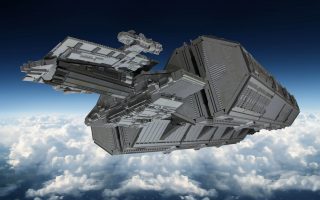 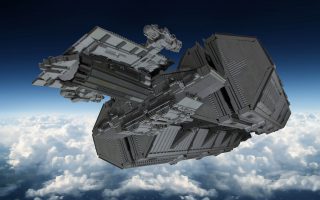 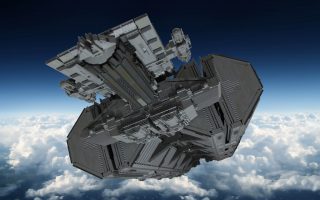 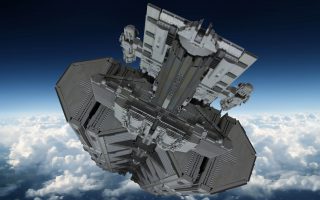 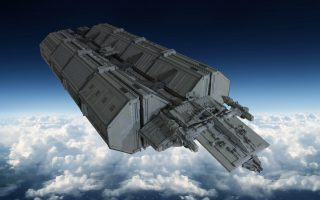 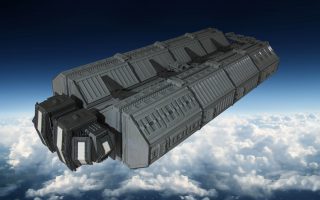 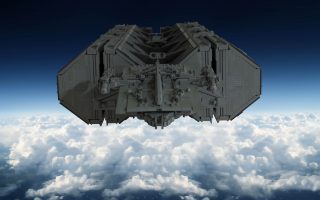