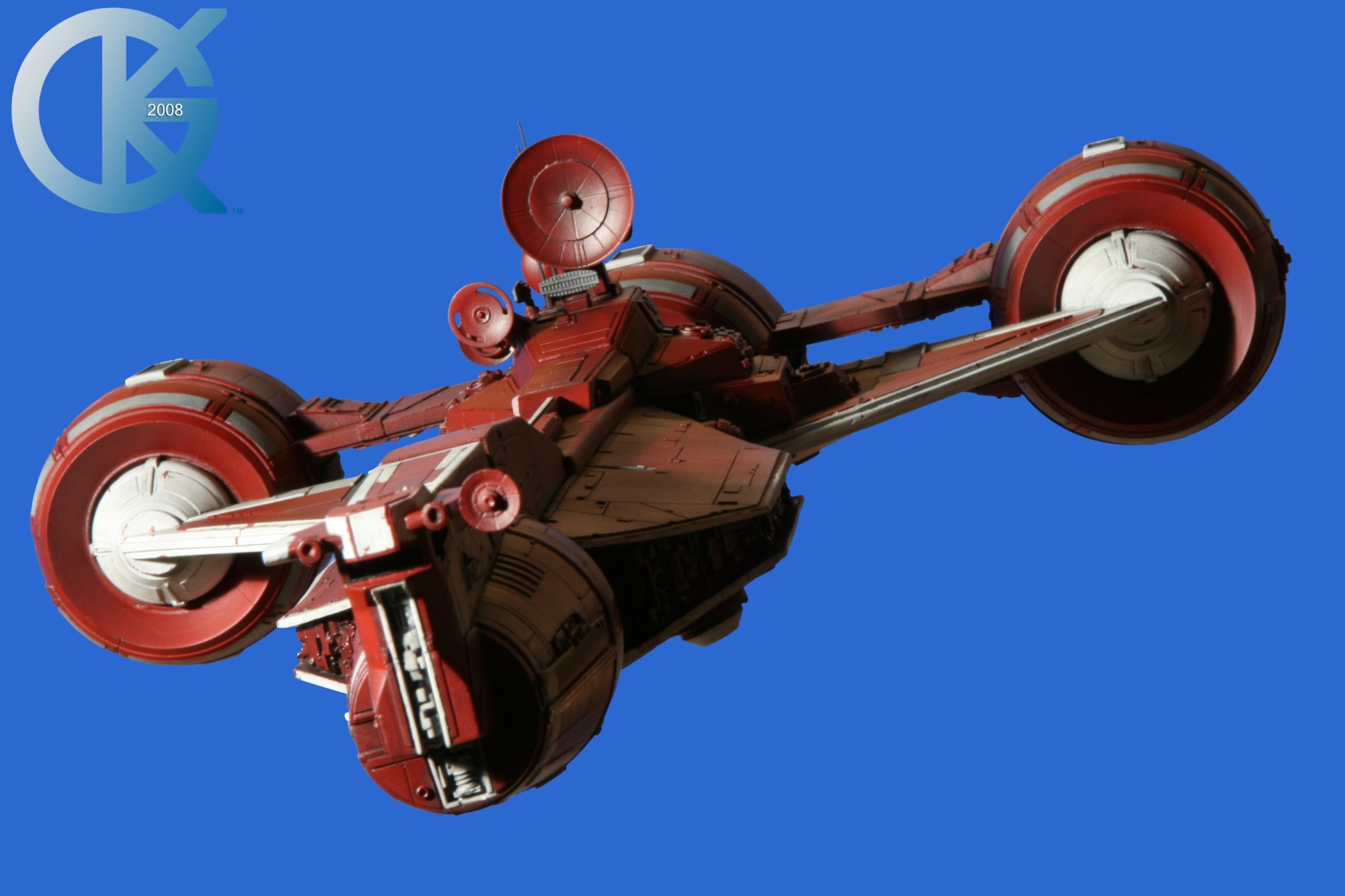 Originally shown on Modelers Miniatures & Magic on January 11, 2009, this magnificent pieces was built for me from the Randy Cooper Kit by famed artist Jason Eaton. What an amazing job he did making this look like the original, which is nearly three times this models size. Each marking Jason planed on it’s hull makes this piece amazing. So much so, that on January 3, 2012 a collector by the name of Hector Rosales took note of it, and after a time speaking with me we became good friends, and thus it now resides in his own amazing collection. I was able to take my usual Blue Screen Photos of this piece to show what an amazing job Jason did with it. I am grateful to have had it here. I thank Randy Cooper for making this kit, Hector Rosales for keeping it well, and artist Jason Eaton for the fine work he placed into it for me.
Kurt Kuhn
Kuhn Global Incorporated
Modelers Miniatures & Magic 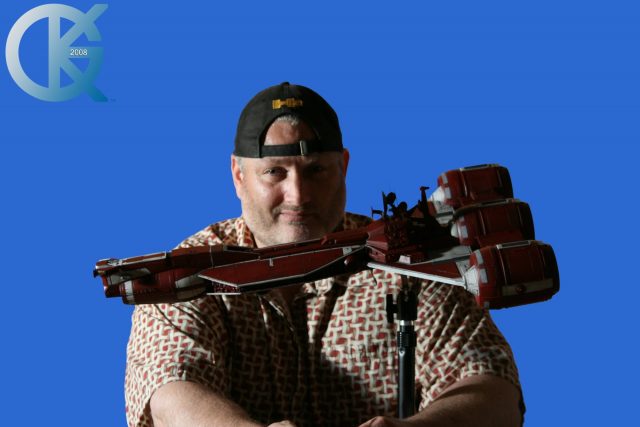 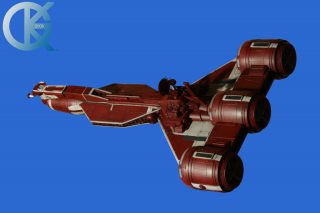 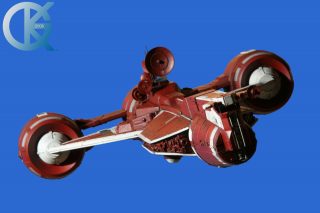 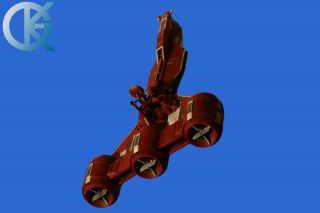 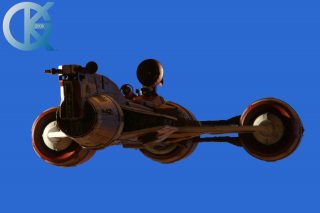 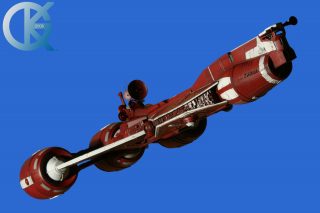 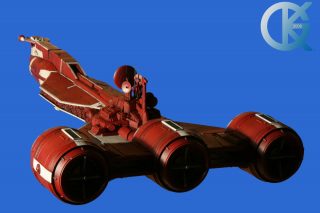 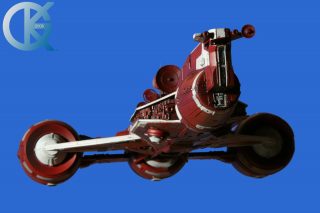 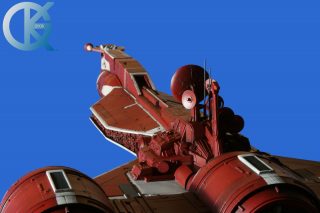 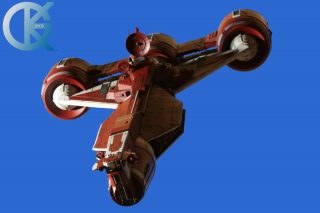 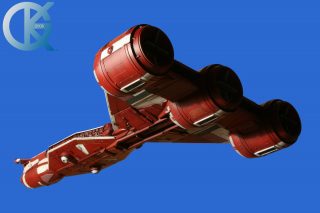 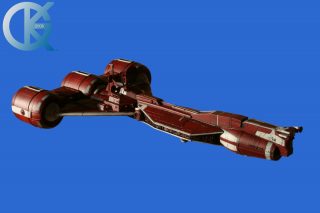 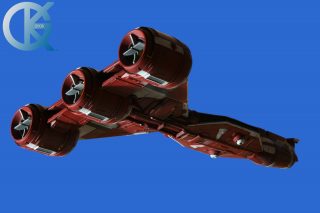 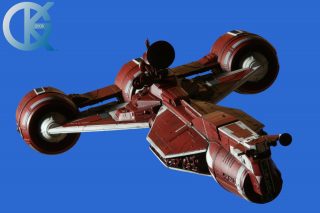 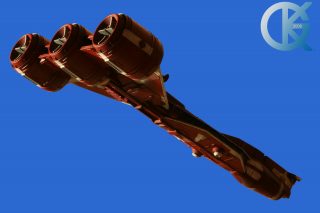 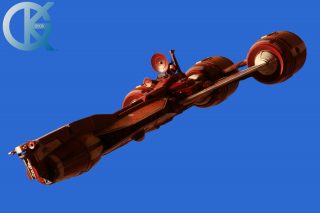 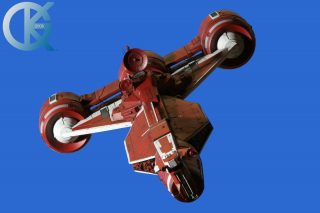 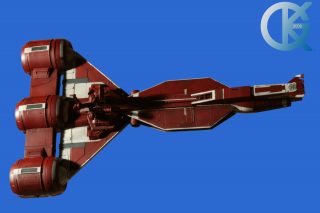 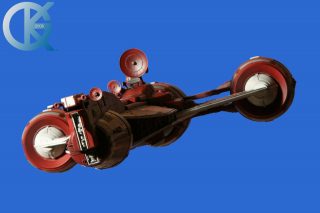 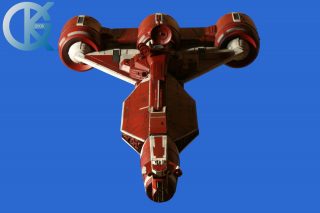 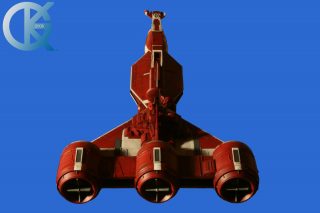 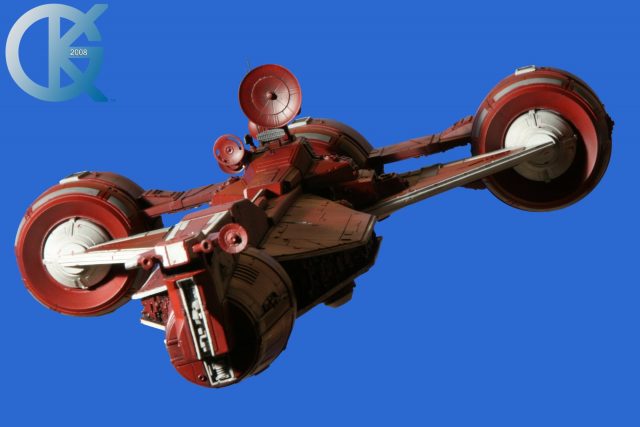 The Collection of Hector Rosales