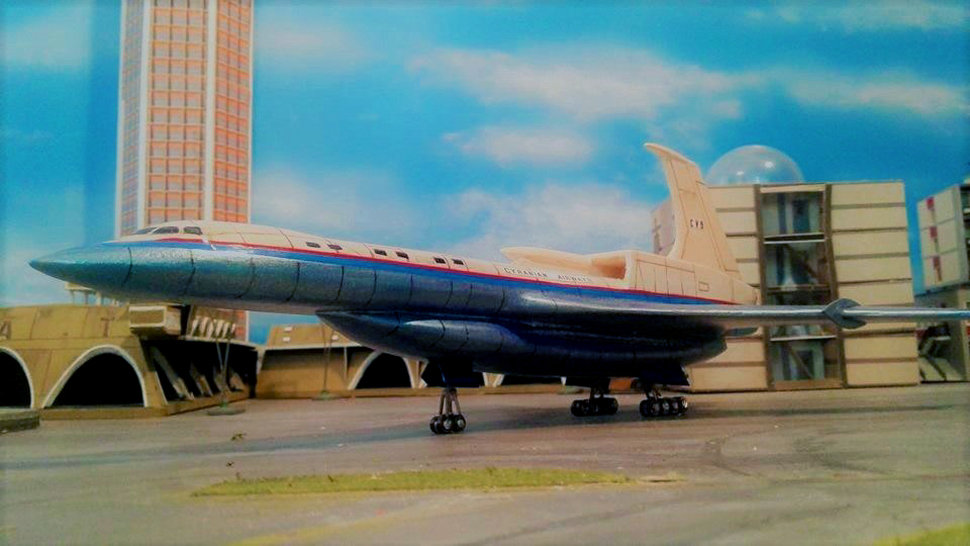 From Gerry Anderson’s classic 1960’s TV Series Joe 90, this is the Cyranian Airlines passenger jet. It is a small scratch built model… scaled replica. No plans of the studio model survived, so I made this piece by using screen captures from the TV Series.
Alan Walker 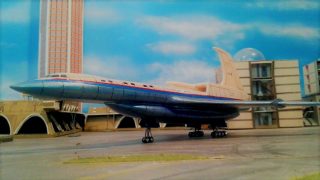 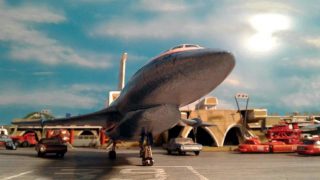 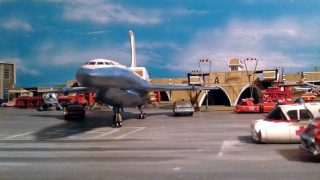 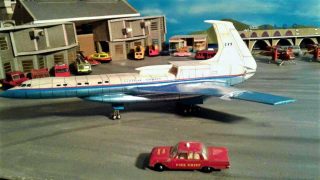 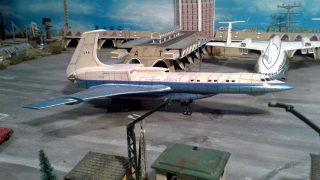 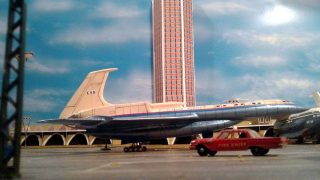 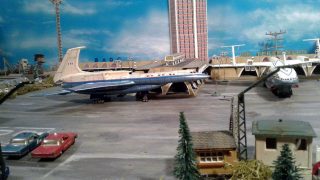 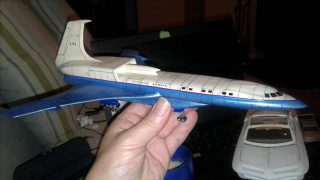