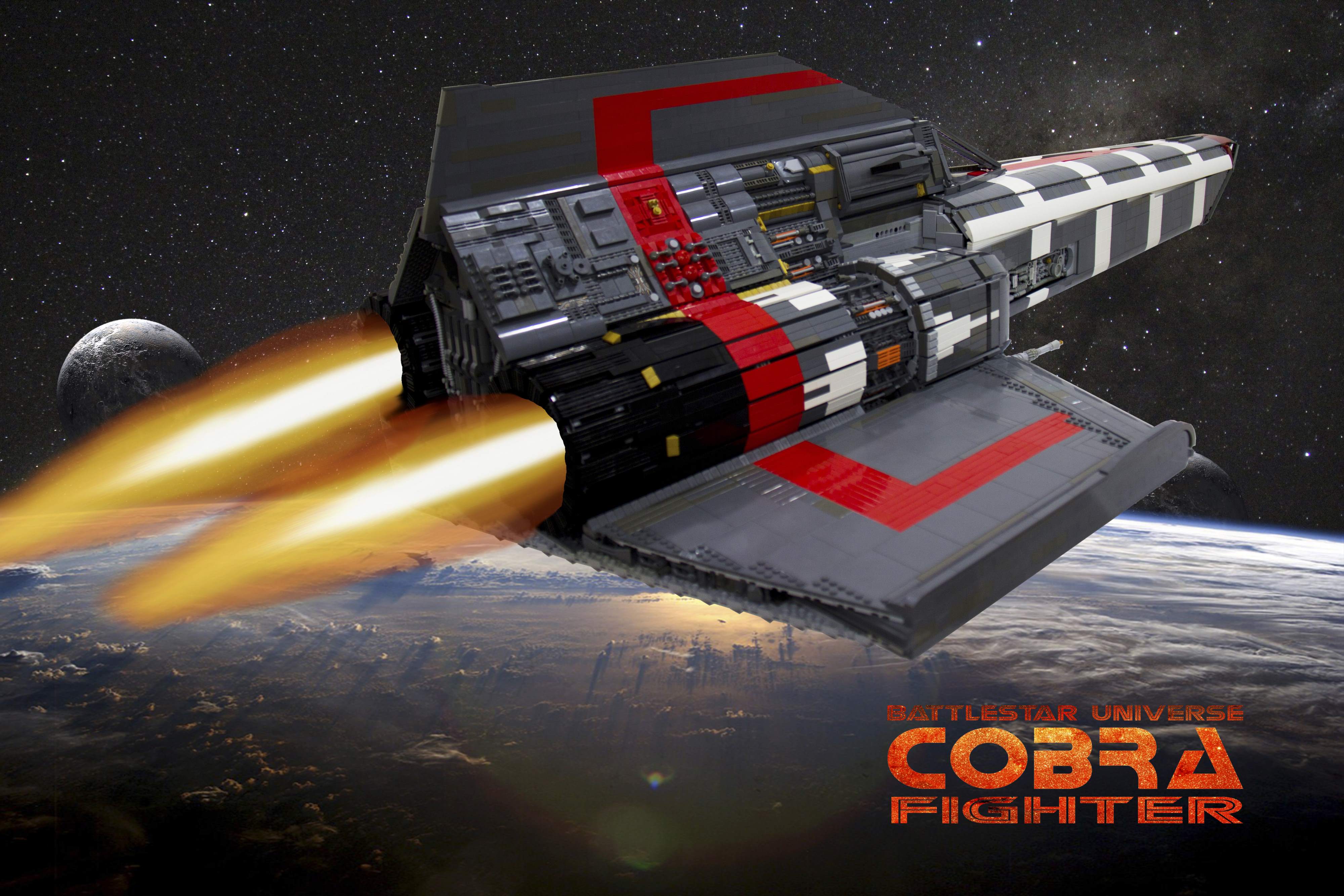 “I saw this build on Modeler Magic and said it was a must to construct. Using the Mk I viper it was fairly easy to do with some structural modifications. Enjoy. The big build is not far away from editing the pics.”
GK 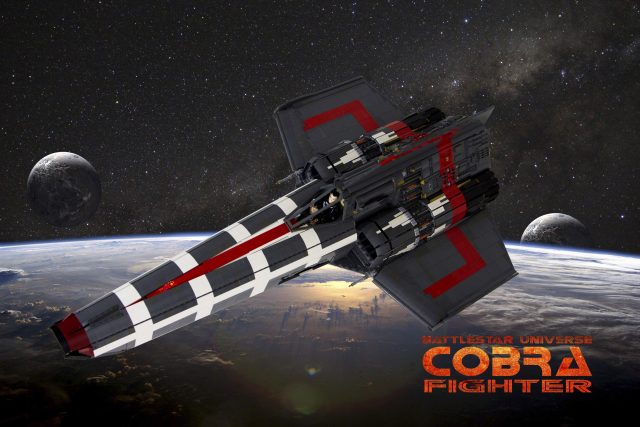 Near the end of the sixth millennium of time in the Battlestar Universe . This was the most advanced small fighting craft ever devised by man. The flat wings, spear nose coning, sleek aerodynamics , huge twin thrusters for fast attack and retreat. Eventually this design would evolve into the Mk-O Viper fighter followed by the Mk-I .

Having already built the Mk-I Viper and miss naming it as the Mk-II colonial Viper . At the time of completion it was the largest LEGO viper that had been built.

Now this COBRA FIGHTER IS NOW THE LARGEST Lego creation of its kind in the world at the time of completion. Basically I just modified the Viper by removing the third turbo engine and reengineering the underside and changing the colours , flattening the wings. 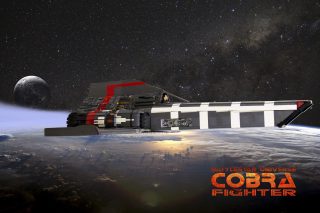 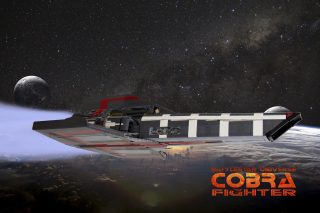 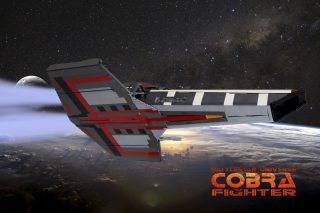 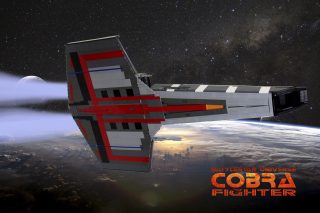 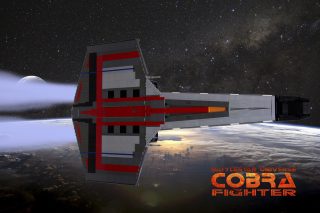 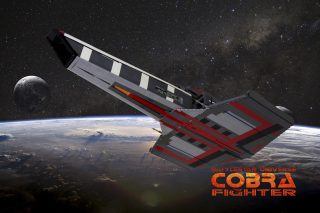 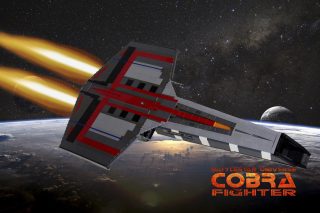 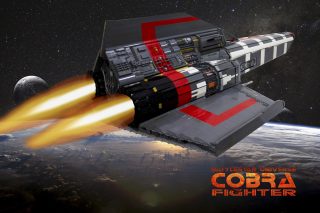 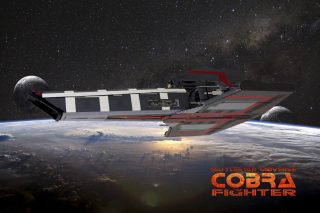 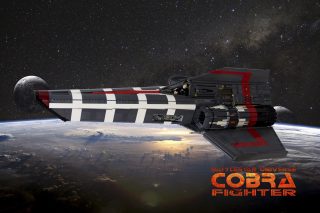 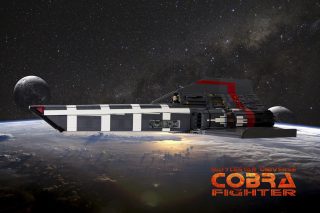 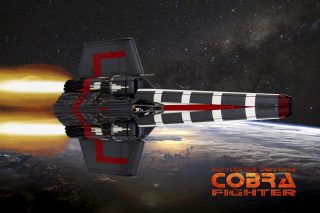 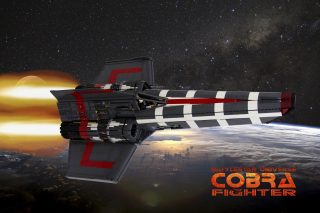 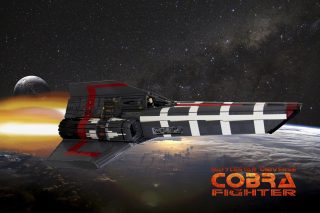 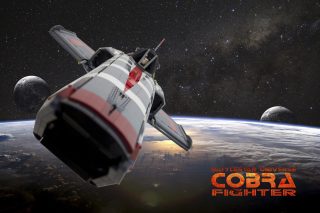 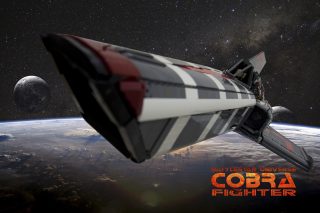 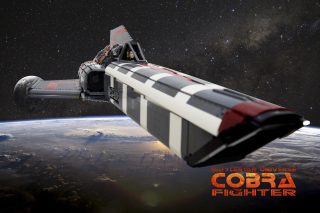 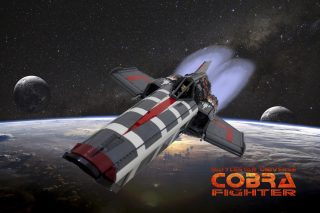 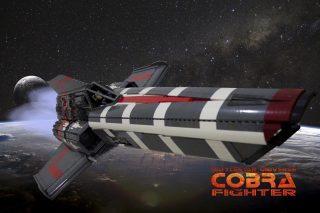 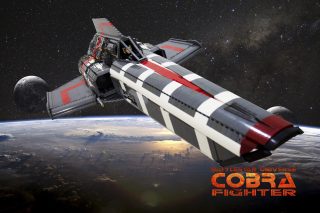