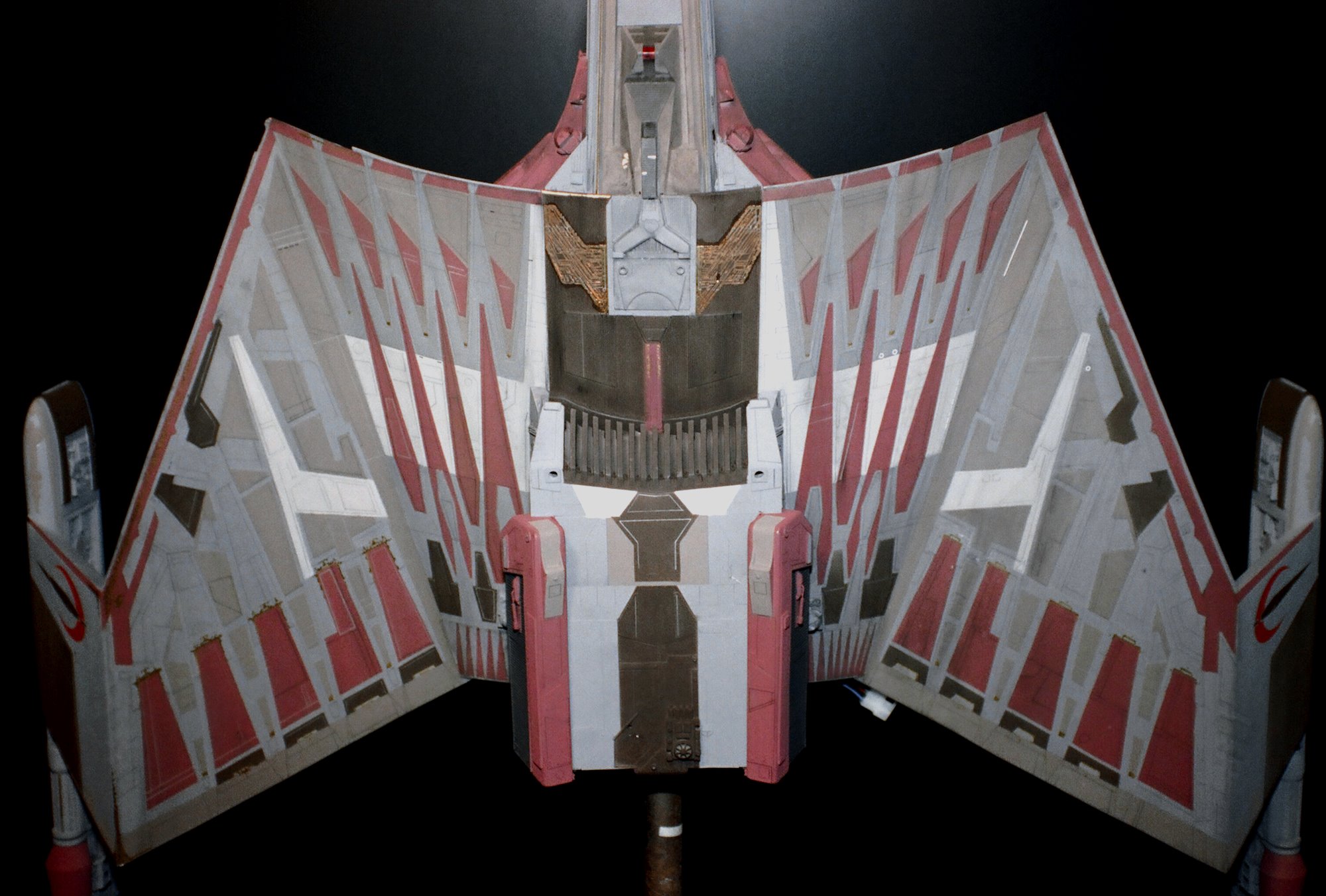 Bill George has posted the photos of the first painting of Qo’nos One with the K’Tinga class photos from Star Trek The Motion Picture. You can still see significant differences: so are not much etching parts mounted on the ship and the dome on the bottom before the impulse drive was later revised. Incidentally, the etched parts in front of the “radiator” come from the Tyrell building seen in Blade Runner. 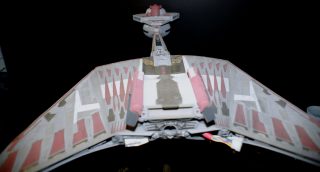 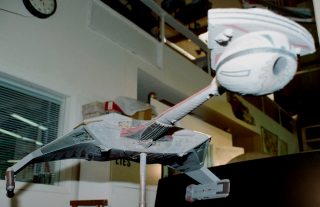 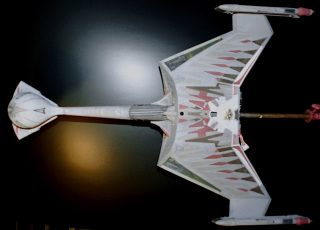 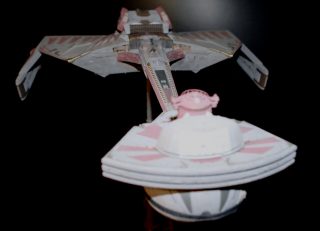 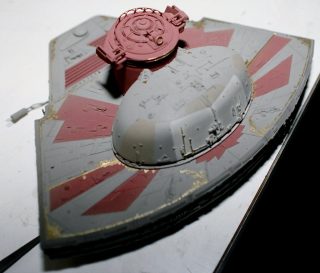 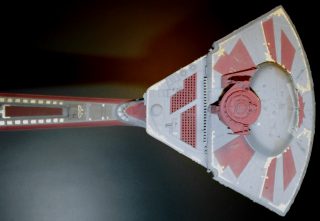 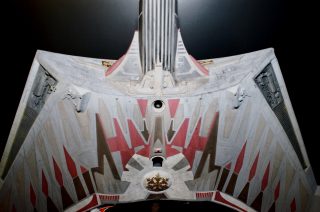 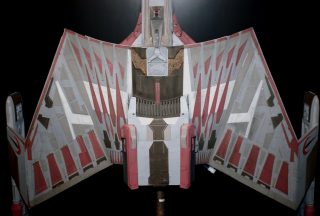 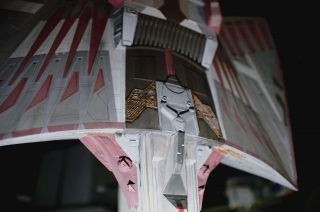 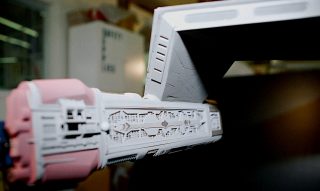 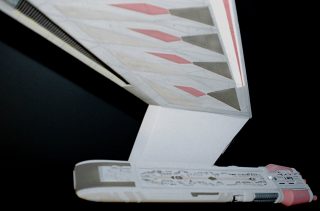 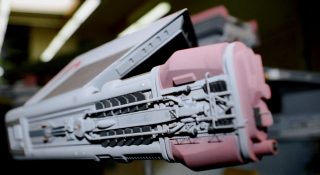 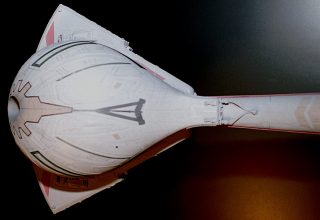 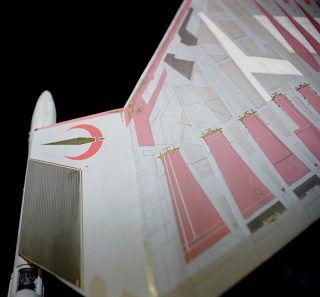 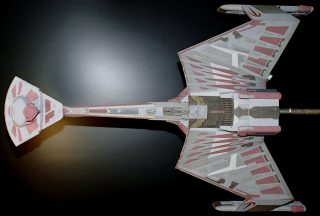 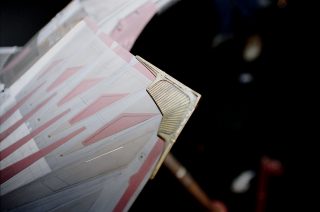