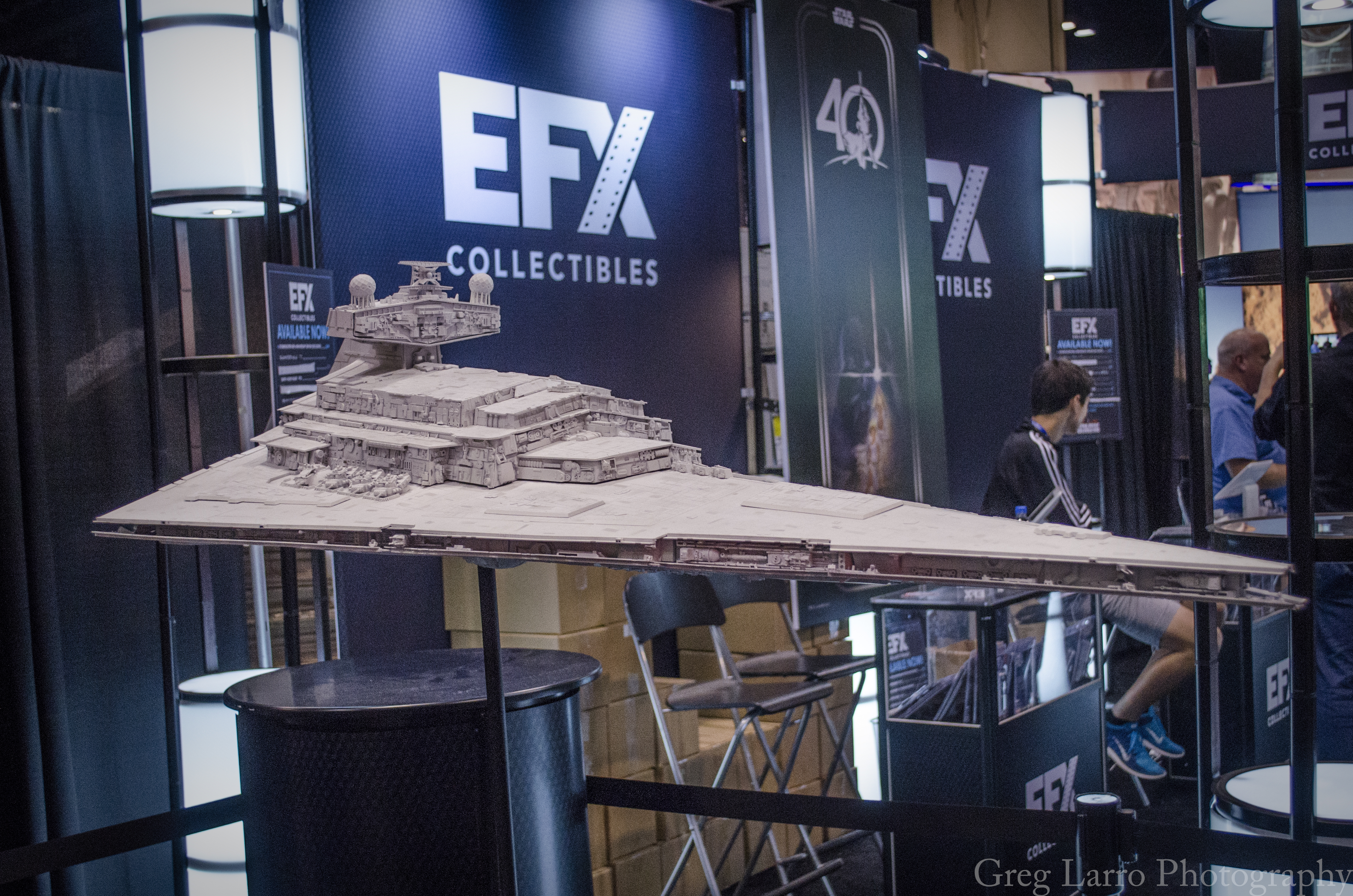 “TESTED!” Norman Chan interviews eFX representative, artist Steve Neisen, at the San Diego Comic Con on the upcoming studio scale Imperial Star Destroyer DEVASTATOR release. It is an exact replica of the model seen at the beginning of Star Wars in 1977, and of which can be viewed at the LAUNCH BAY’s of both Disneyland in California, and Disney World’s Hollywood Studio. After receiving an email from eFX stating future releases (of which this was one) I thought we would show all we could about this fantastic effort here on Modeler Magic. This video was edited by myself to show only the Star Destroyer upcoming eFX offering.
I wish to thank eFX and Steve Neisen for what they are offering, and TESTED for recognizing this great work. I would also like to thank photographer Greg Larro for allowing Modeler Magic to utilize his great photos of the eFX Star Destroyer Model when on display at Star Wars Celebration 2017.
Kurt Kuhn
Kuhn Global Incorporated
Modelers Miniatures & Magic

Below are the two photos taken by professional photographer Greg Larro 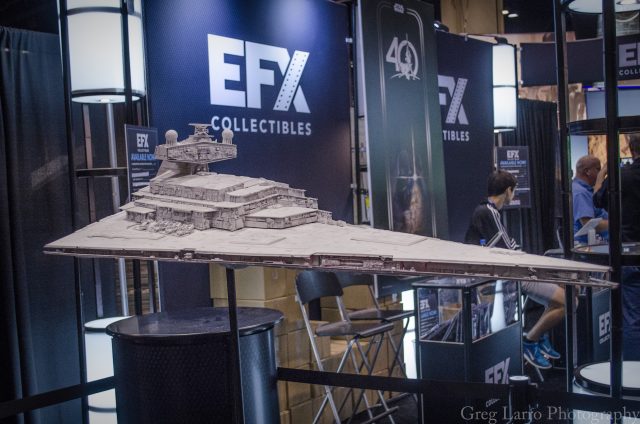 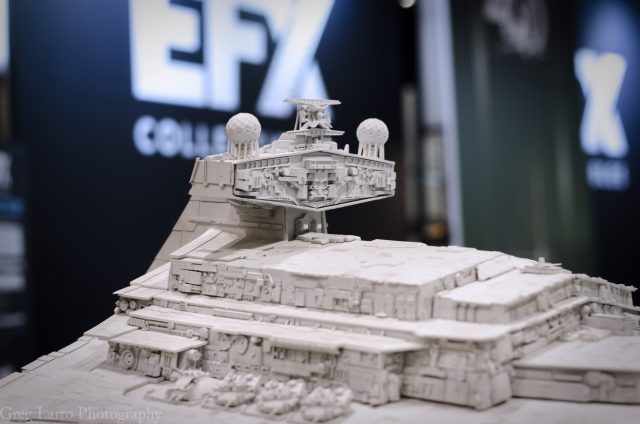 …and here is the edited video from TESTED…

Introducing our new line of “ultimate” prop replicas. These are very special pieces that are custom built in our model shop in the USA!

Our first amazing replica is the Studio Scale model of the iconic Star Destroyer as seen in Star Wars: A New Hope. 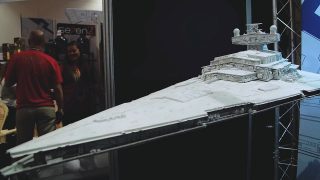 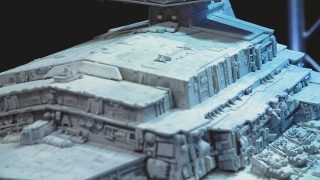 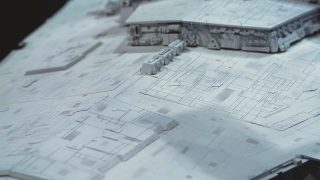 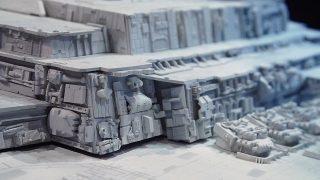 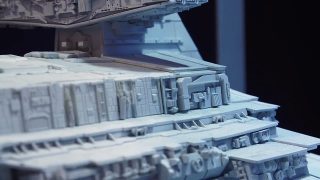 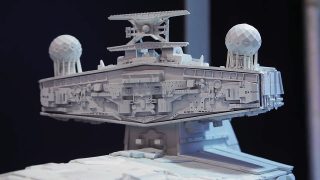 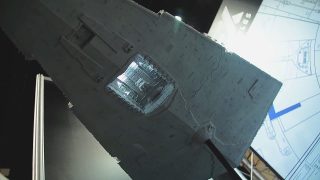 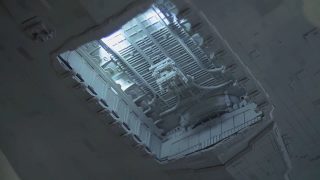 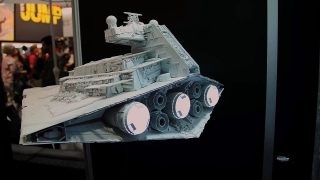 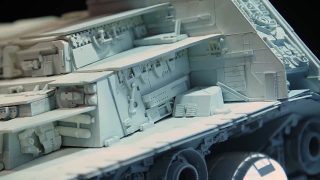 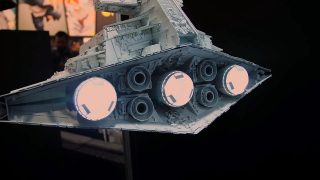 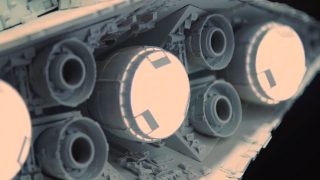 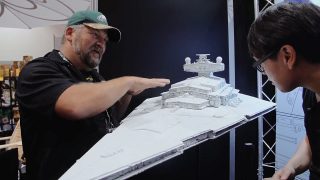 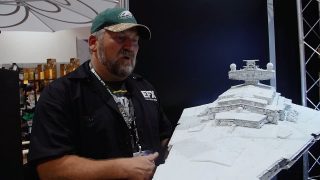 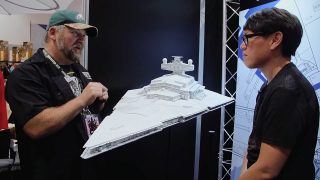