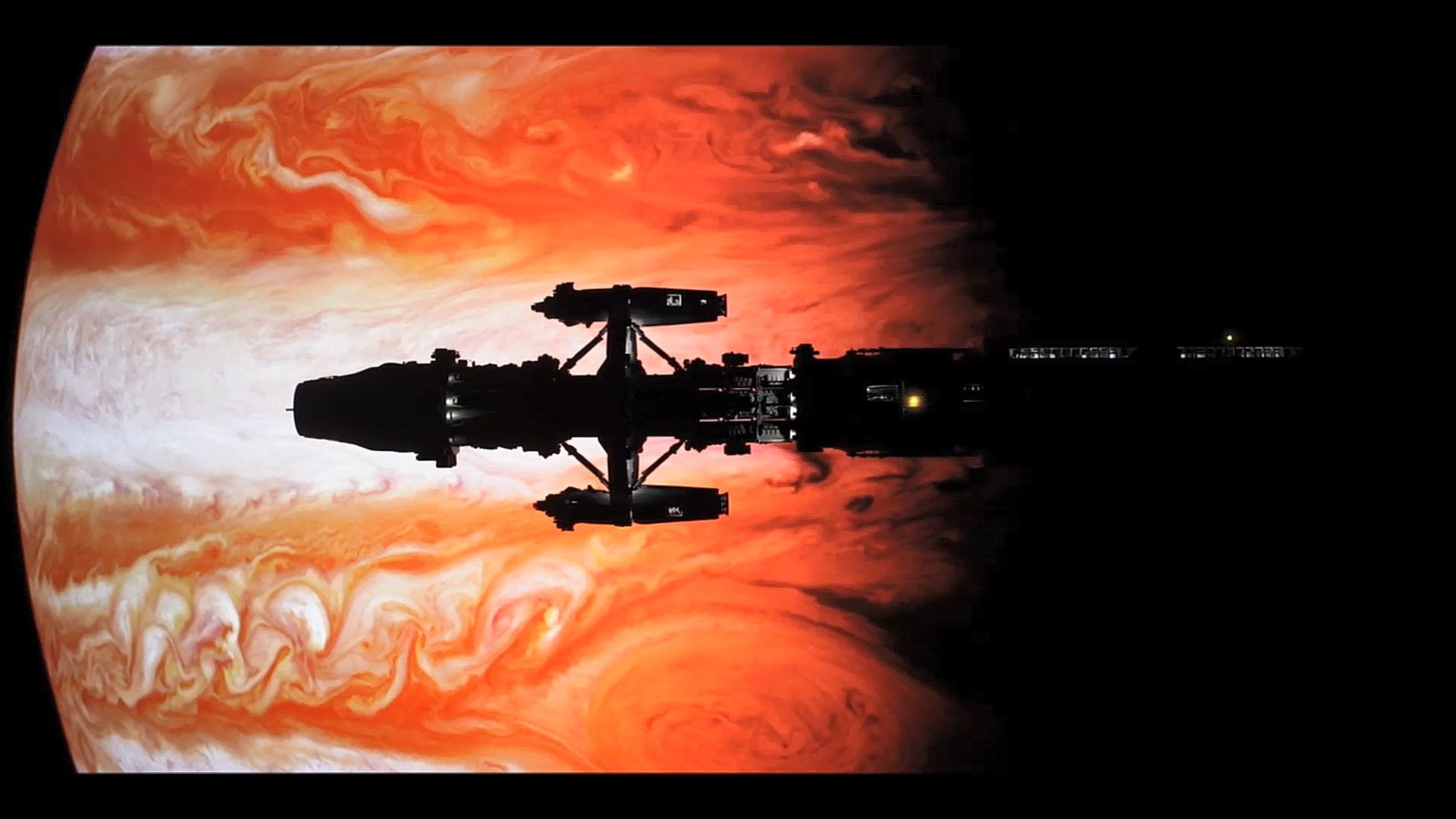 Here is a copy of the “C” movie video I cut together, along with some screen captures of the model in the film. I suppose we could call this our “Demo Reel.” 🙂 It’s full HD.

We got to see so little of it on screen, it sure was neat having all the scenes of our spaceship put together in one video. If you notice I even included the extra footage from the trailer to make sure we got everything they filmed.

Many of the scenes showing our ship were brief, quick cuts. That made it challenging to combine this footage together and get decent results. I had to insert a few scenes at a slower rate to extend the footage as much as I could.

The toughest part to make work was the transition from the ship being “cleared to fire” to the ignition of the “turbine” engine. In the movie these shots were so “rapid fire” we got to see only quick glimpses of the ship. I had to get very creative here! I literally spent hours just on this one part of the video. I’m still not completely happy with how it turned out, but I hope it’s good enough.

I used Windows Movie Maker to put this together. While I now have access to better tools like Adobe Premier, they come with a steep learning curve and I just wanted to get this done and posted for everyone to enjoy.

Movie Maker has quirky but fairly straightforward tools for cutting video. When it comes to audio, however, that’s another story—they give you very few options. The program is really designed to let you add a single piece of music as a background for an entire video. It doesn’t give you many options for combining and editing different clips to make a complete soundtrack.

In order to make sure this montage had decent sound I had to get pretty creative. Some clips had audio I could use, but, because of the editing in the movie, others did not. When I couldn’t use the sound from a clip, I had to find something to put in the background, otherwise it just didn’t seem right. I filled in the blanks as best I could, even pulling from the movie’s soundtrack. 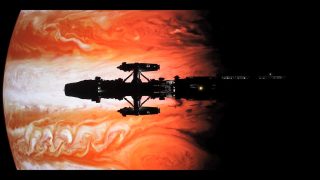 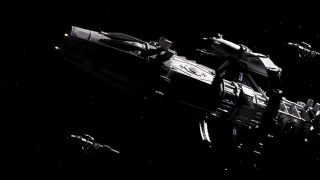 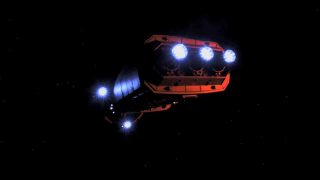 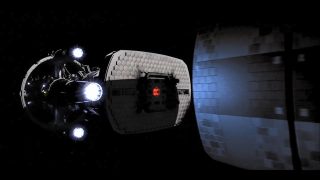 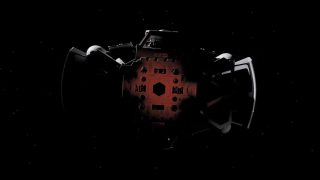 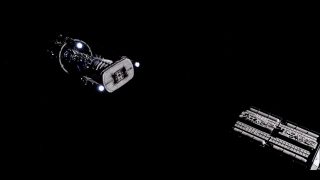 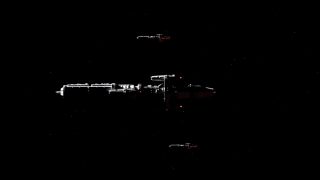 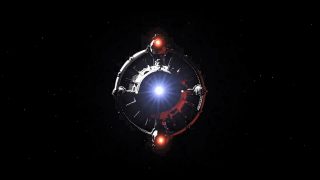 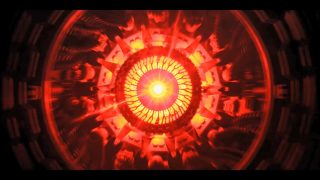 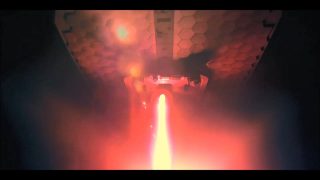 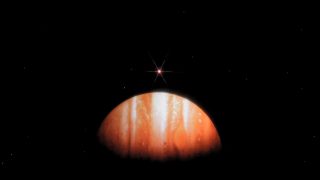 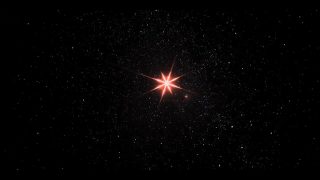 —Click on each title below to view the Complete History of this Studio Model, from it’s fantastic creation, and today—