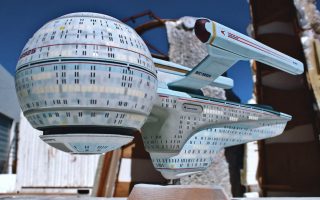 Here are my color corrected photos of the Olympic class. The photos were originally taken by Bill George, who designed and built the miniature in his own time, before offering it up for use in the final episode of The Next Generation, “All Good Things”. The design pays homage to Matt Jefferies’ concept art for the Daedalus class from the 22nd century. The photos feature George’s original name for the ship, the USS Olympic, before it was renamed into USS Pasteur to better reflect its use in the episode as a medical vessel. You can also see the Starfleet emblem from TNG on the spaceship. In the final episode, it was replaced with the Starfleet medical symbol. The color corrections are minimal. The photos were a bit overdriven.
Leo
Fleetyard 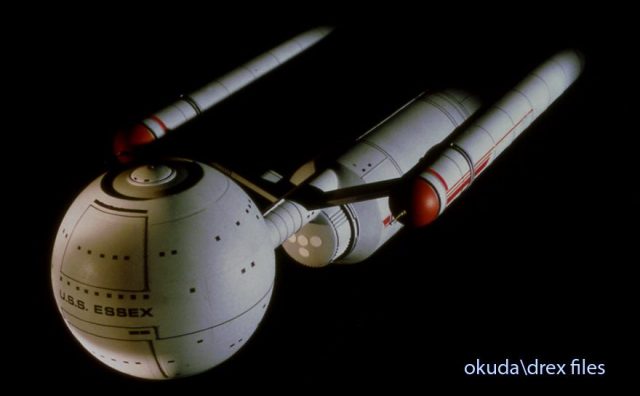 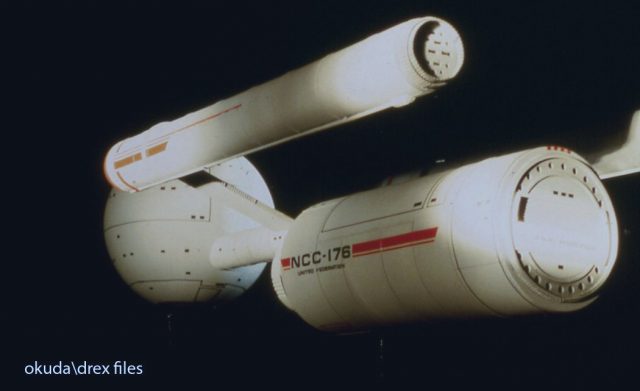 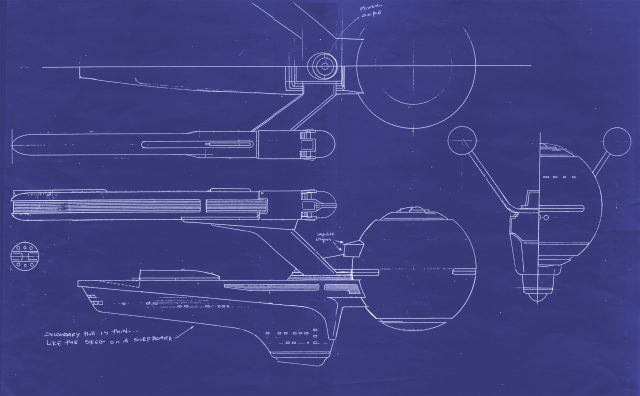 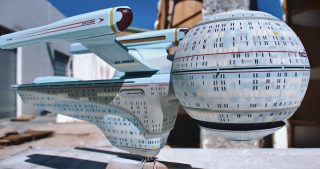 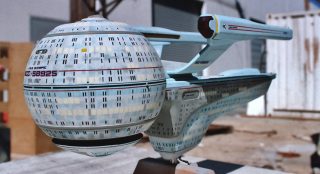 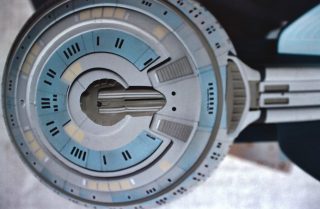 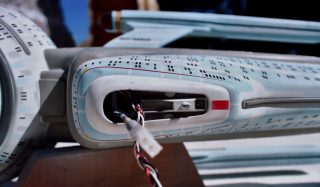 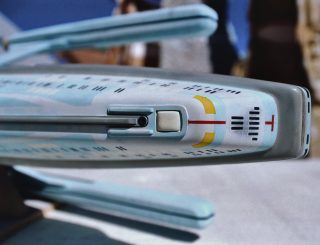 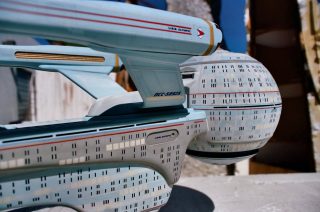 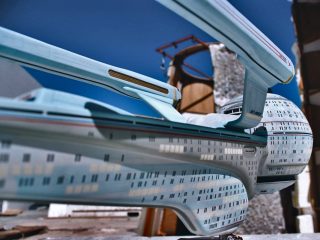 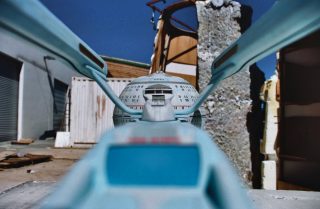 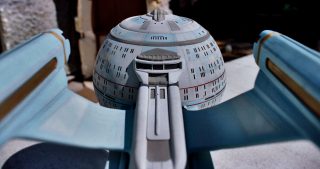 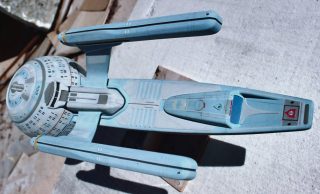 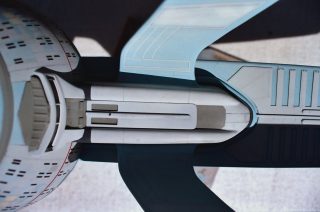 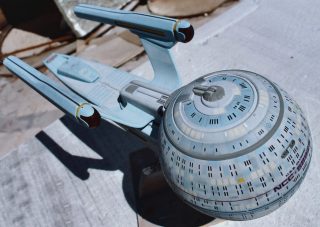 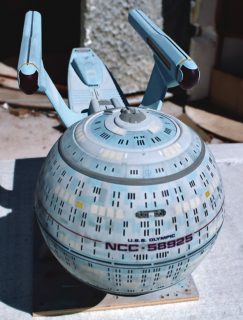 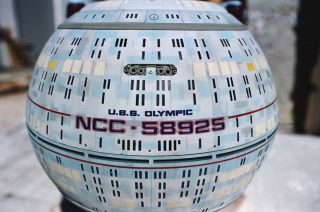 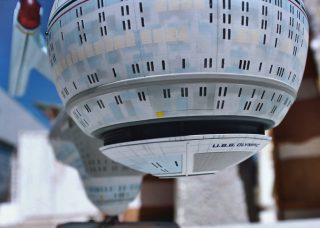 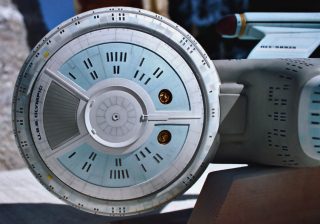 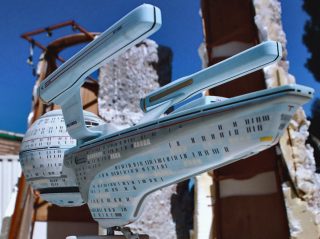 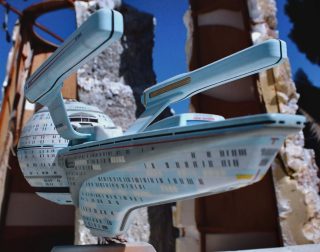 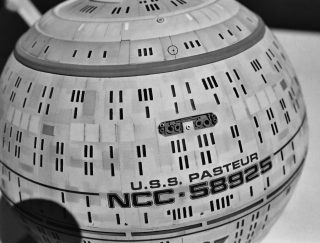 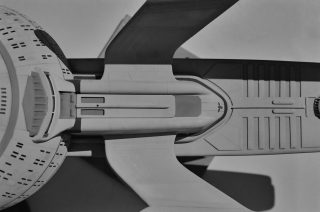 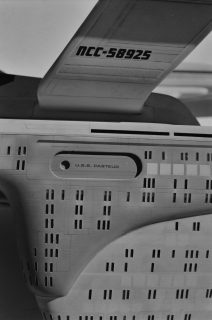 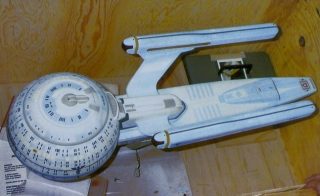 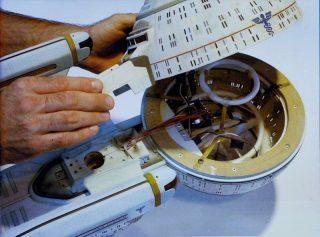