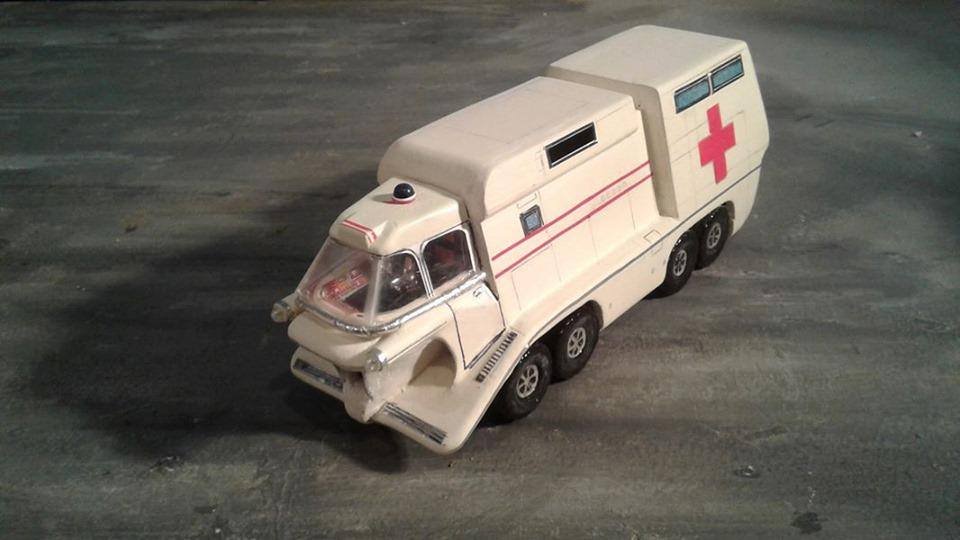 This is from Gerry Anderson’s classic 1960’s TV show Captain Scarlet. It is a small scratch built model Ambulance replica. The large scale studio model is up for auction at 65 thousand pounds if you want it. It’s one of a few surviving models from the Anderson puppet shows. There are no surviving plans available of the large studio model. I made this using screen grabs.
Alan Walker 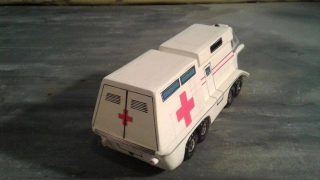 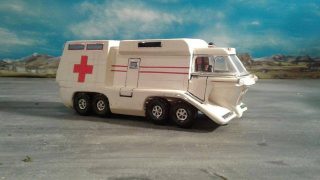 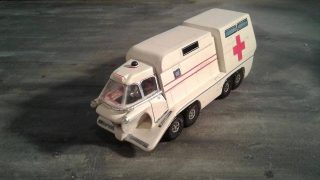 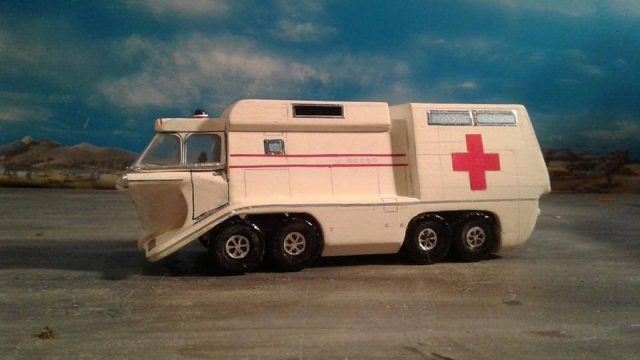