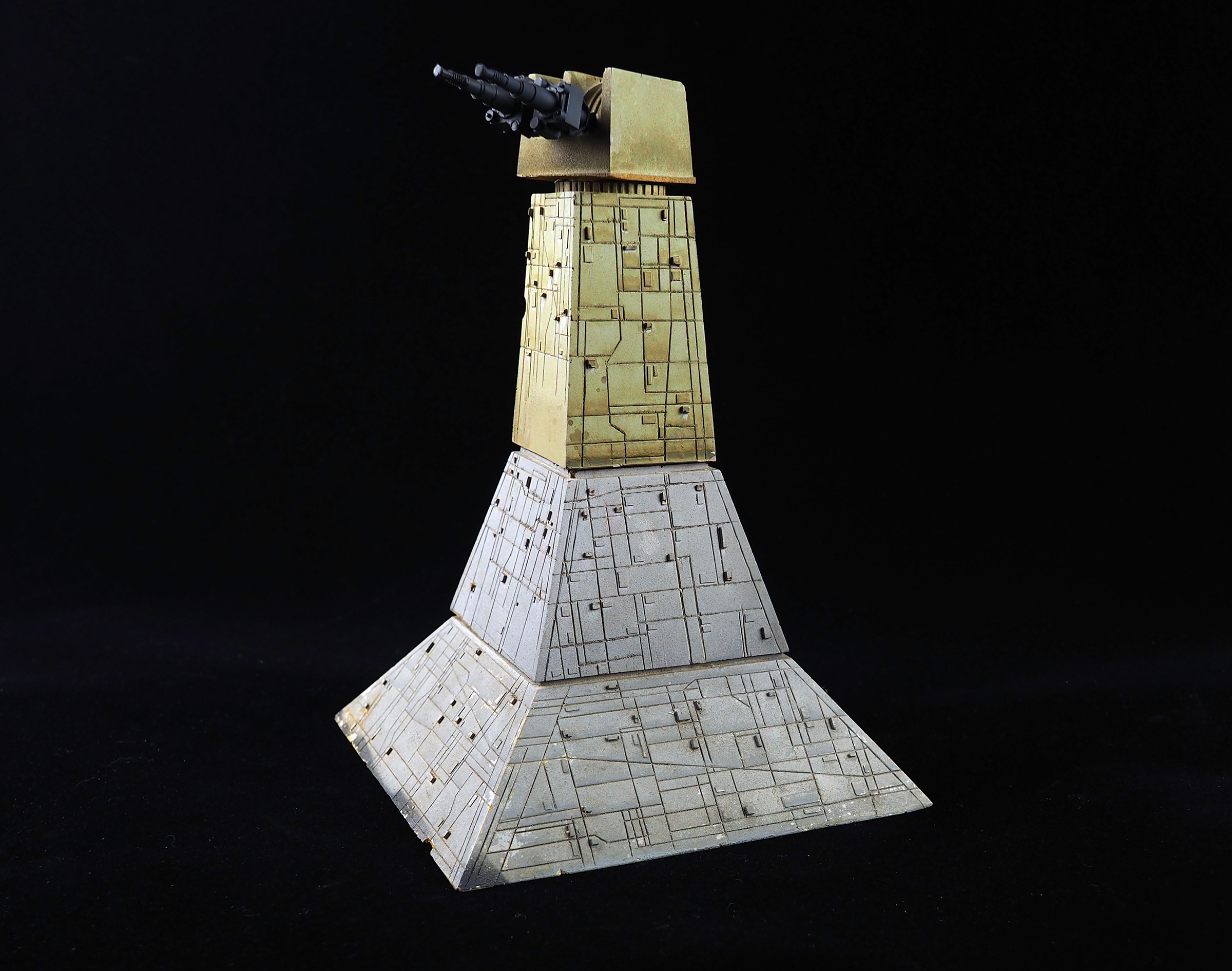 This is a screen used Death Star Tower, built by ILM for the original Star Wars. I restored it for Chris Casady, who worked on the film. It was missing a gun, which I fabricated using the same parts used originally, and painted/weathered ever so slightly to match the existing piece. It is surprisingly light as it is made out of biscuit foam, and is actually two different tower fragments presented as a whole (the towers were either grey or tan). This was truly a pleasure and an honor to work on!
Jason Eaton
Mystery 10 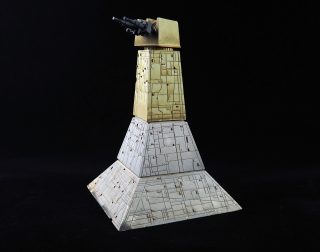 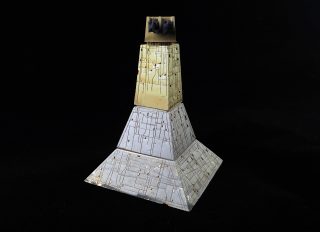 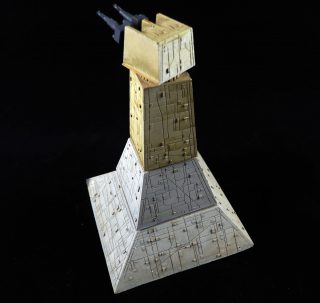 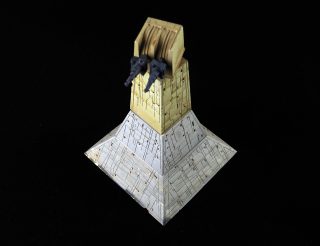 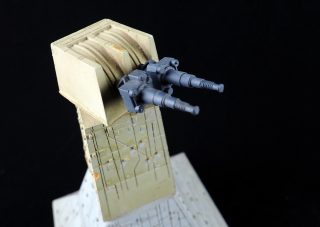 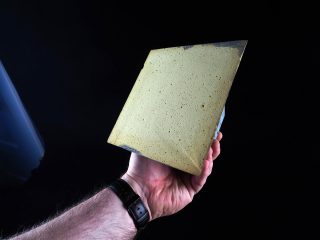