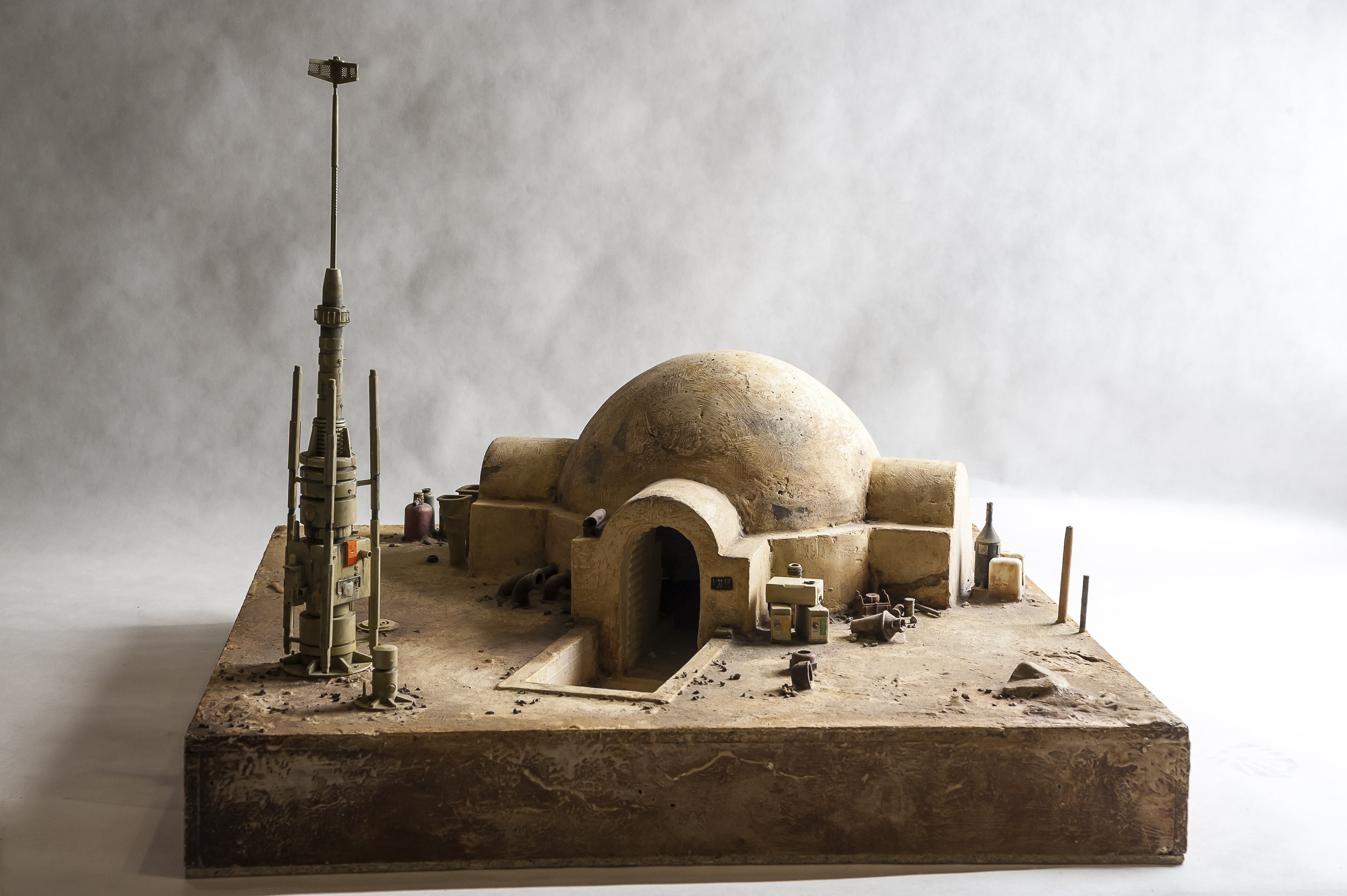 This beautiful build was created by Marek Kulesza, and painted by Katarzyna Anuszewicz-Kulesza. This 85cm build is made of plaster and foam, and it took 1 month to create! Fantastic work by the Kulesza’s. Great photos by Adam Wołosz as well! 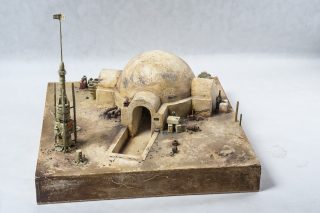 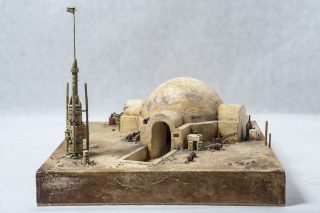 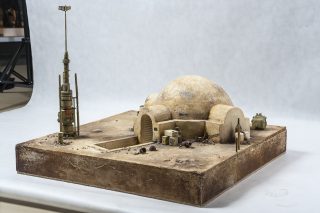 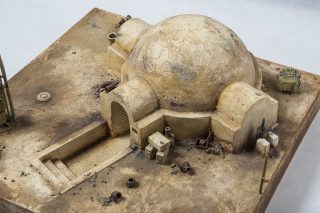 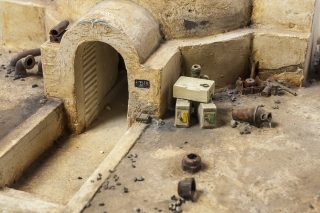 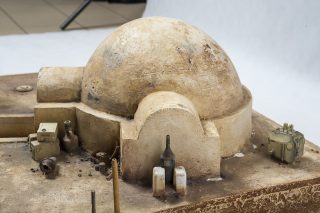 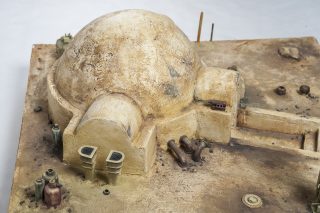 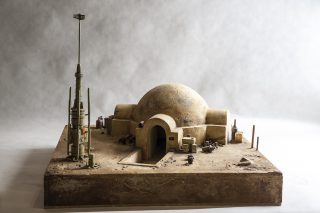 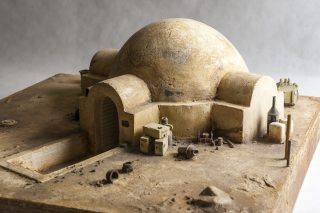 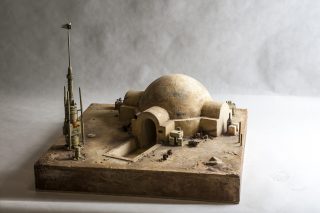 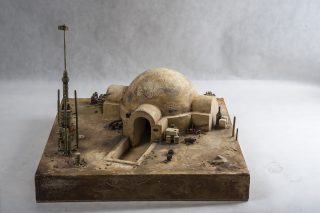 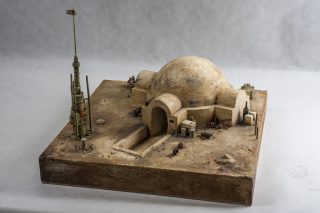 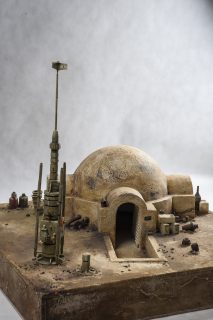 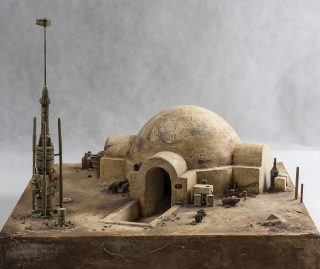 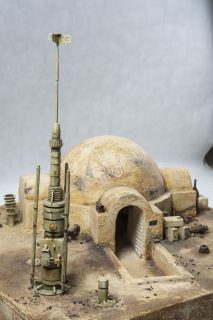