Mike Hawes – Regal Robot’s Chewbacca…. and a Farewell Thanks to Peter Mayhew 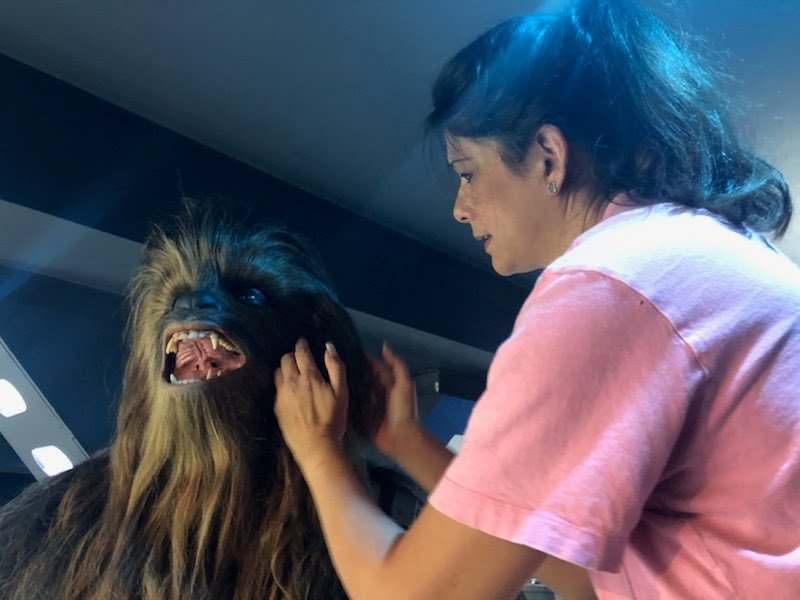 After the resent passing of one of Star Wars greatest characters Peter “the gentle giant” Mayhew would like to share my newest addition to the Gallery, The mighty Chewbacca………

About a year ago, I sat down with founder of Regal Robot Tom Spina know in the Star Wars community of creating amazing creatures as well as props and furniture décor. Tom and his team are contributors to keeping many of the past creatures from the original Star Wars movies alive. As you may already know many of the original creatures and props after years start to deteriorate and its Tom and his team who help revitalize these amazing creatures in a galaxy far away. Time in a bottle.

After a few minutes of discussing possible creatures to create Tom said lets do a life size Chewbacca. Tom already had many of the original archive molds as well as Peters face. I was on board. After much collaboration in regards to pose the roar of the mouth etc. months later Chewbacca was premiered at Star Wars Celebration where literally thousands of people would get there picture taken with Chewie! I am so proud of what the guys and gals did over at Regal. Great Job!
Most importantly THANK YOU PETER FOR CREATING A CHARACTER THAT WILL BE LOVED FOREVER PASSING ON GENERATION TO GENERATION. THE STAR WARS COMMUNITY WILL NEVER FORGET YOUR KIND HEART AND UNWILLINGNESS TO MAKE EVERY FAN FEEL LIKE FAMILY. YOUR SPIRIT LIVES ON!

Please take time to check out Peters foundation at www.petermayhewfoundation.org

BELOW: 2019 Celebration – Mike Hawes and Tom Spina with the Regal Robot Chewbacca, and a signed Bag from Peter Mayhew 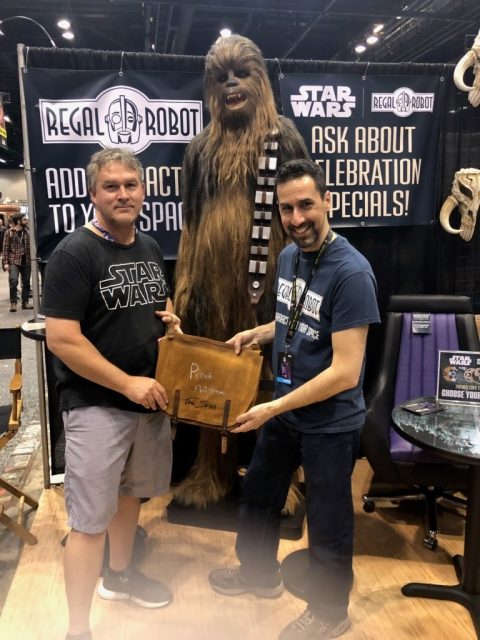 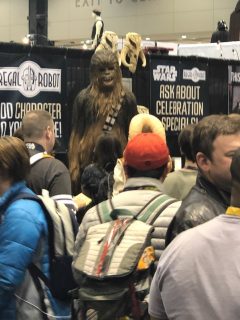 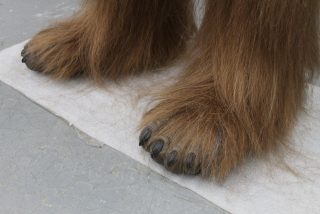 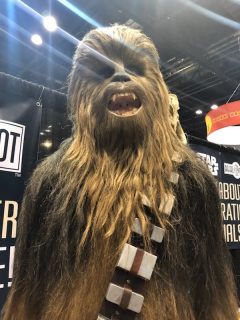 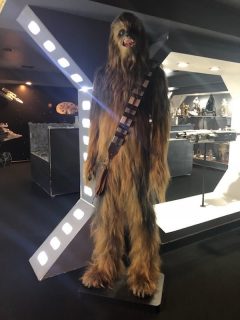 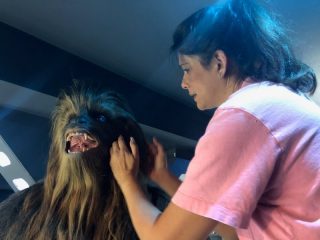 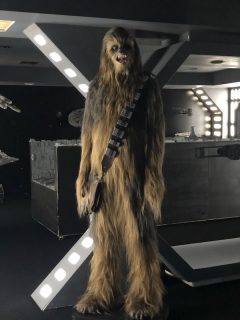 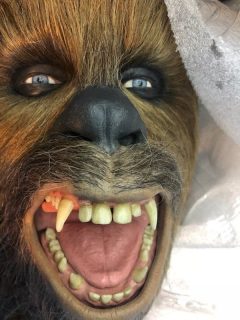 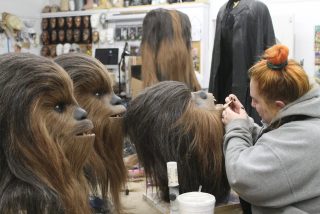 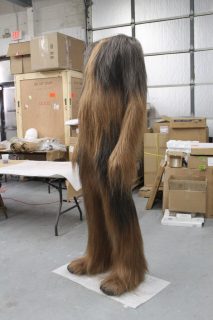 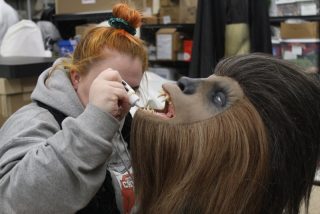 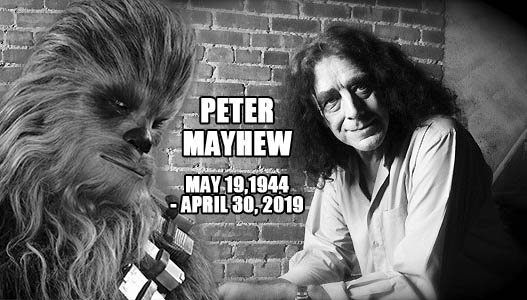 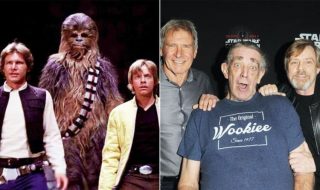 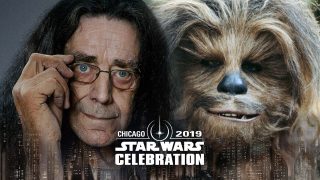 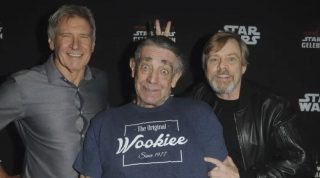 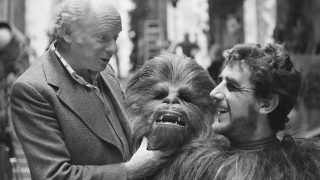 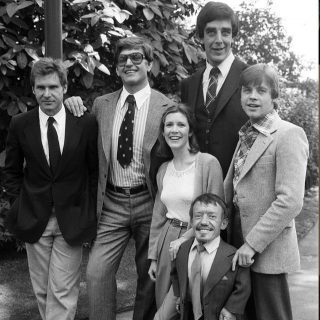