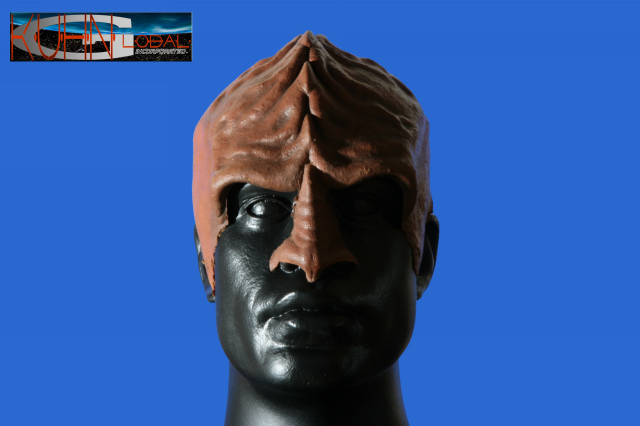 During my time as a collector, I have had the great honor of meeting, and even befriending, and working with some of the Cast Members, Make-up Artists, and Prop Handlers, and of course model builders from all of the Television series and blockbuster films we all enjoy. Because so, I was able to acquire this authentic piece after DS9 ended. My friend Karen Westerfield, whom was Armin Shimerman’s (Quark’s) Make-up Artist, was able to get the only surviving piece for me after it’s use by Michael Dorn on DS9. Usually these pieces were destroyed. As stated, and being that Paramount was quite strict in it’s protection of these pieces, it is believed that this may be the only surviving Head and Nose piece actually worn on the show, making it very rare and keeping it’s value quite high.

This Head and Nose piece, as seen in these photos,

Were actually worn by Michael Dorn

in the last episodes of DS9!

It Carries a Modeler Magic Gallery

To contact the Gallery owner (Kurt Kuhn/Kuhn Global) regarding this piece, please click the banner link below… 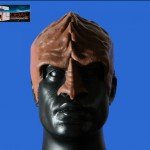 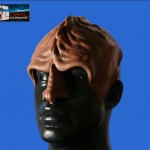 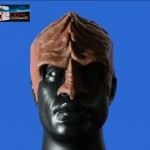 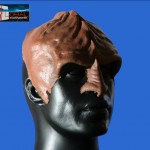 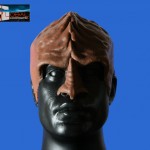