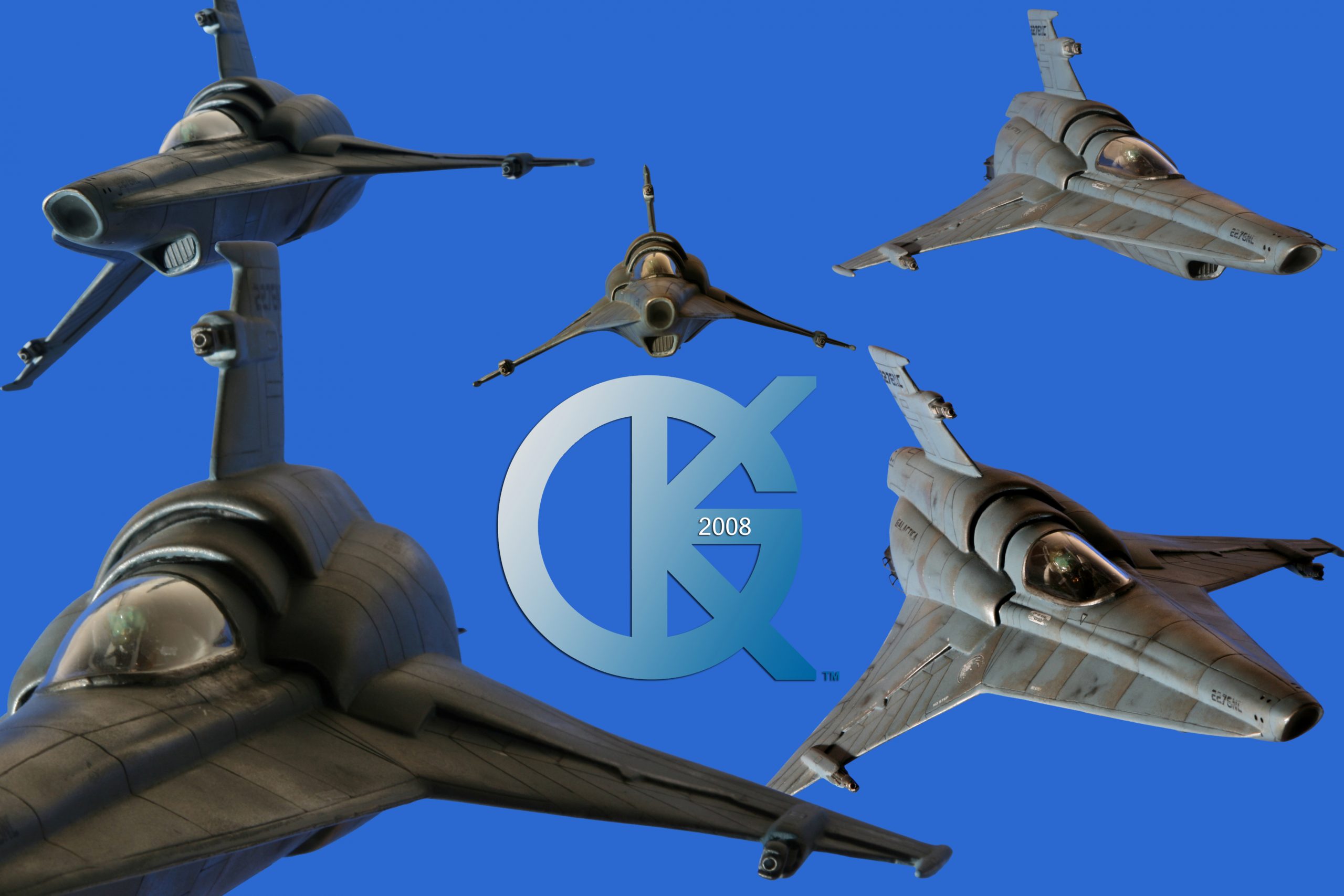 The 2003 Ron Moore reboot of Battlestar Galactica took us into a completely different imagined arena of the already fantastic 1978 Glen Larson television show and 1979 film. With this re-imagining came new designs of the ships we all loved. One of those models was from the conceptual art of Eric Chu, then digitally made by the artists at ZOIC, many of whom are very known, and shown here on Modeler Magic. The model shown here today is of the Mk7 Colonial Viper design, and to my knowledge was the first Garage Kit made of it. It is 1:32 and was built up by artist Chris Dobinson. It is beautiful with it’s detailing and weathering. Chris even managed to make the tiny pilot helmet look as if it were lit, when it is not.
Below are my Blue Screen Photos of the 1:32 Mk7 miniature that I took of it when I received it back in October 2008. We actually showed them here on Modelers Miniatures & Magic back on March 27, 2009… 5 months later. It was a pleasure to photograph this piece in so many different angles. While some angles are better than others, all are still magnificent. Chris did amazing work here and I am grateful. Today, there are many kits of both Mk7 designs that were utilized in the show (Mk7 and Mk7e). I highly recommend getting a Mk VII for your own collection in whatever kit , and size, you want.
Kurt Kuhn
Kuhn Global Incorporated
Modelers Miniatures & Magic 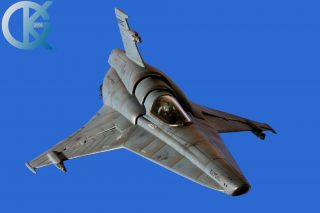 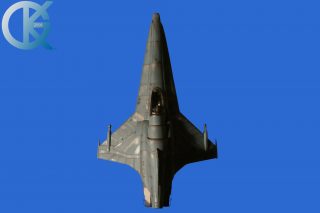 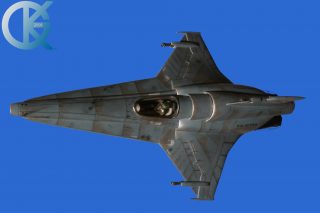 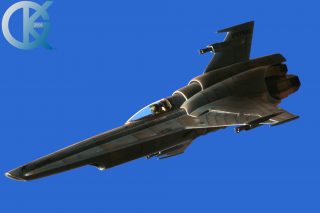 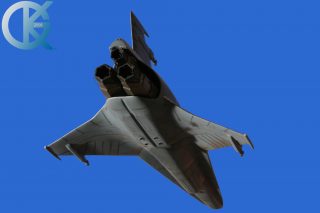 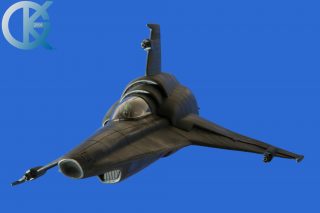 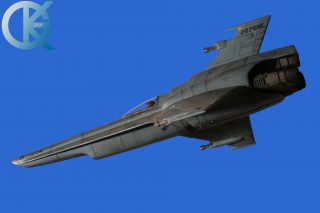 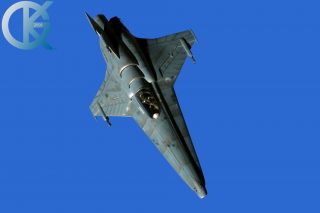 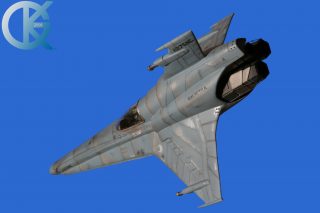 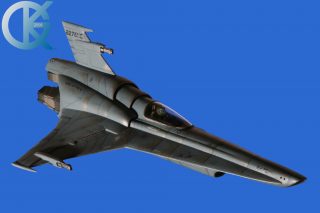 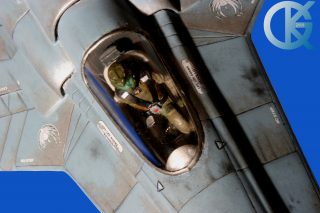 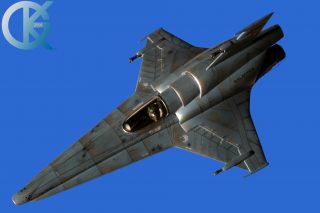 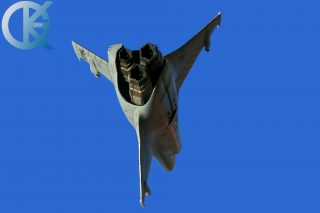 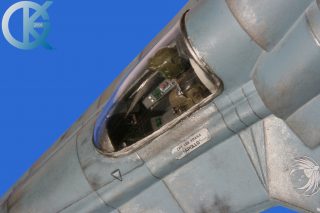 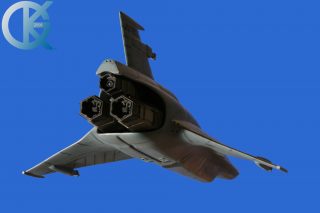 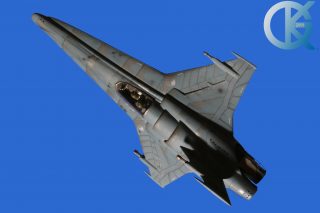 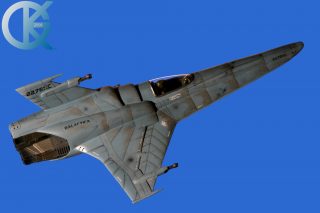 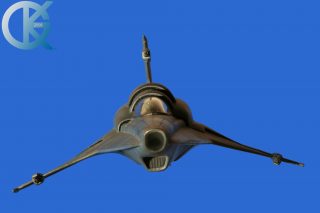 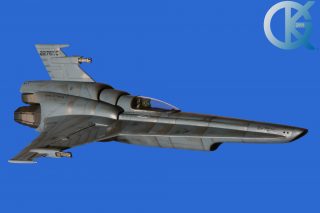 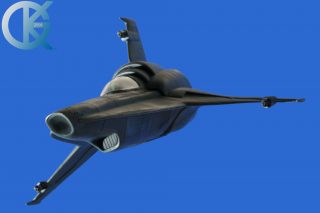 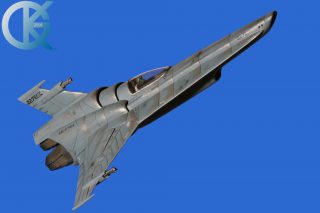 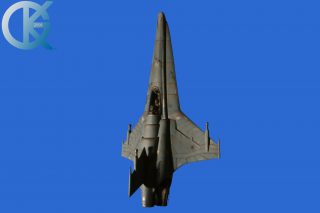 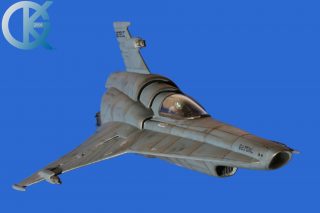 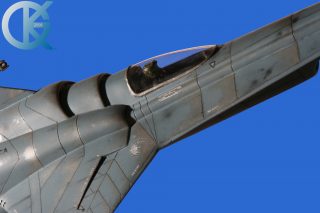 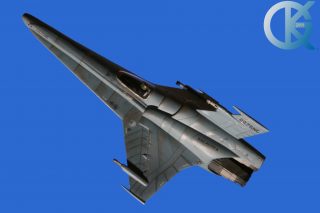 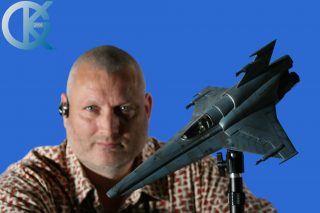 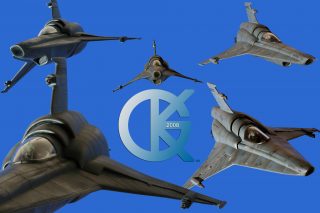