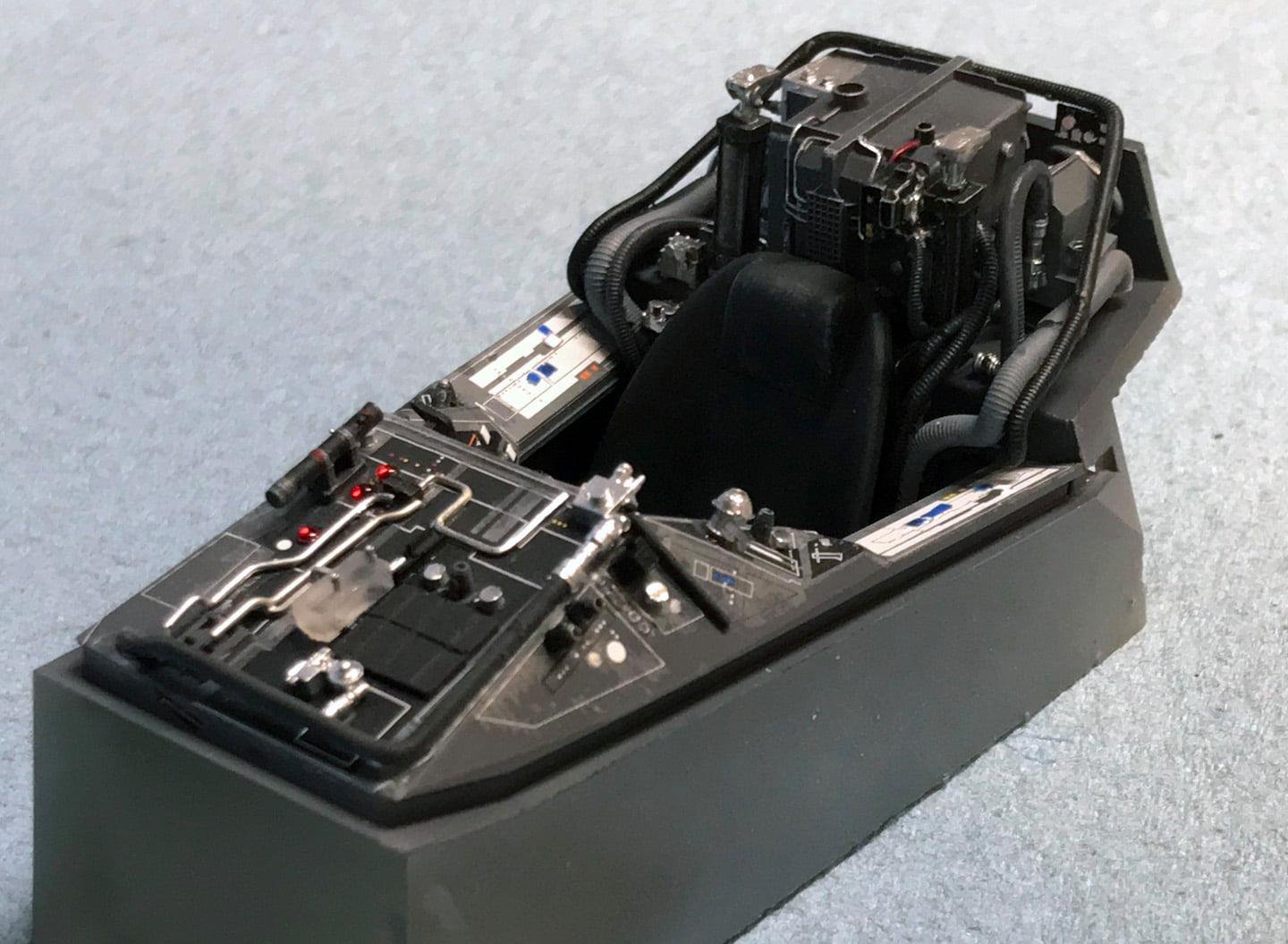 Here is my X-Wing Studio Set cockpit in 1/24 – Just finished several days of micro level work on this. Helping out on this project with Jason Eaton. Jason used his amazing decals and his printed cockpit. The 3D work and modeling by Joshua Maruska and André Bustanoby is absolutely ‘out of this world’. Even though a lot of my construction defects are seen in the photos, they kind of disappear in person,.. as this stuff is REALLY TINY.
Sean Sides
SQUARE MODELS 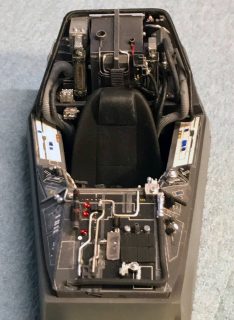 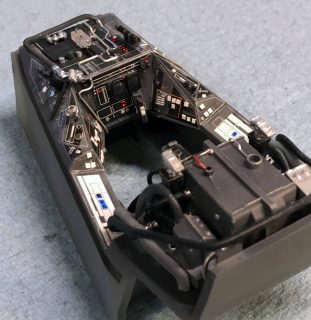 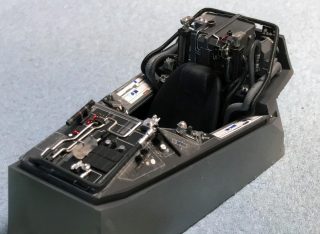 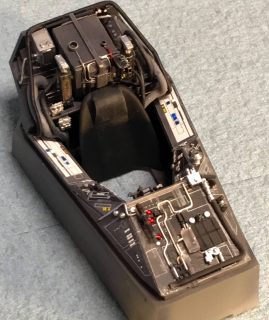 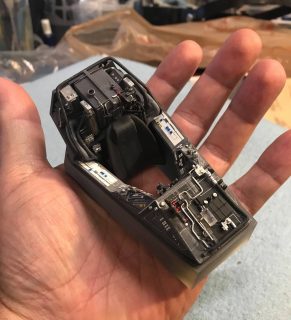