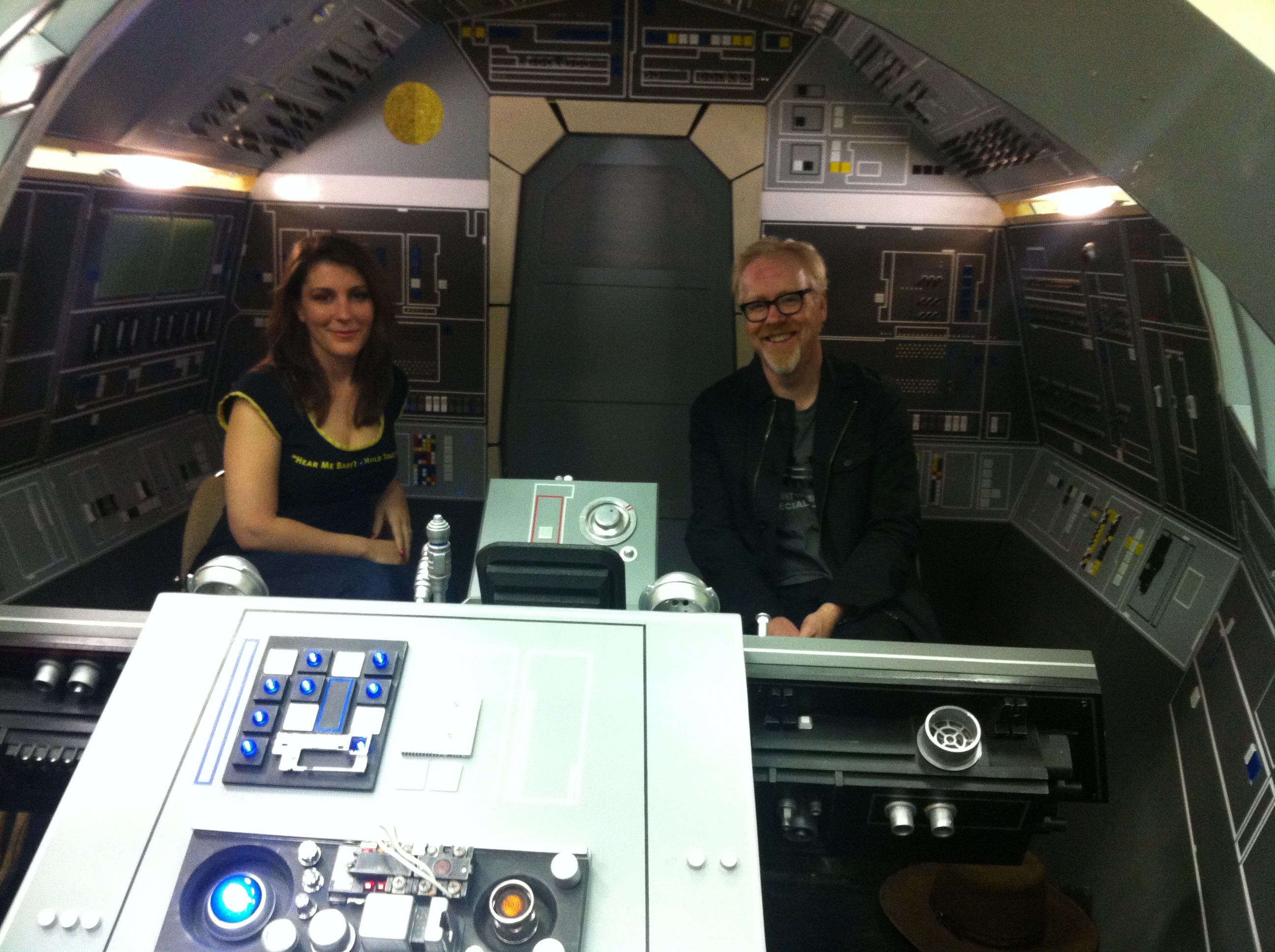 As you can see… the Mythbusters are smiling! I certainly would be given that opportunity! 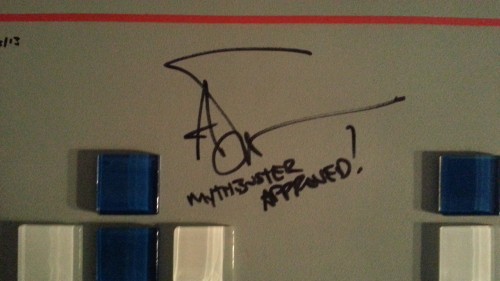 We had only a few weeks to prepare for the Mind Gear Labs Makers Show at the local Civic Center here in Huntsville, AL. We didn’t mind the sudden invite because it piggy-backed on the Mythbuster’s Tour with both Adam Savage and Jamie Hyneman!

During setup we were all VERY surprised when Adam Savage and his two sons popped in to say hello and to get a closer look at all the Mind Gear Lab displays. I was both thrilled and humbled when Mr. Savage told he had been following our build for over a year and couldn’t wait to see it finished. Even several of the Mythbusters crew (former ILMers) stopped by to check out the cockpit. They gave us advice on how to move forward – but more importantly, they were all impressed. We must be doing something right!

Mr. Savage is one of the most humble, down to earth guys I’ve ever met and a genuine science and Sci-fi nut! What you see on TV is his exact personality. He shared stories of his collection while taking real interest in our projects. Although his time was limited, Mr. Savage and his sons returned just as we finished set up. We chatted a little more and were able to get several pics. The cockpit is now officially Mythbusters Approved!

It was an amazing show! The best was when Mr. Savage mentioned the Full Scale Build on stage in front of 2000+ fans! Both Intermission and the shows end was utter CHAOS! And we loved every minute of it! 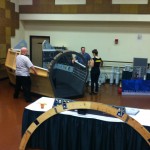 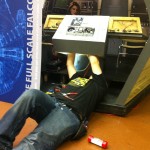 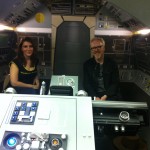 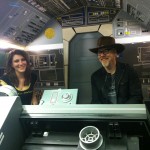 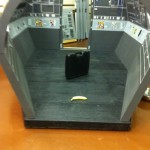 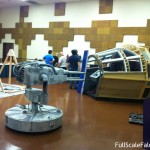 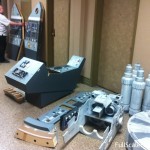 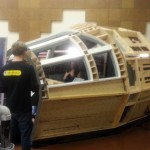 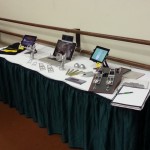 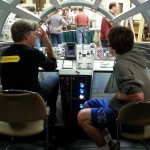 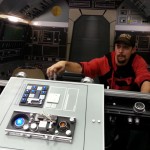 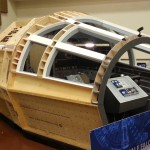 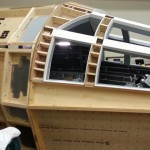 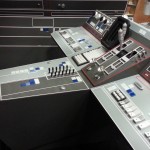 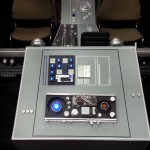 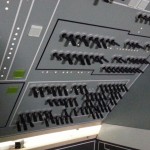 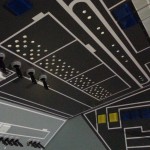 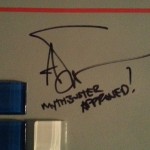