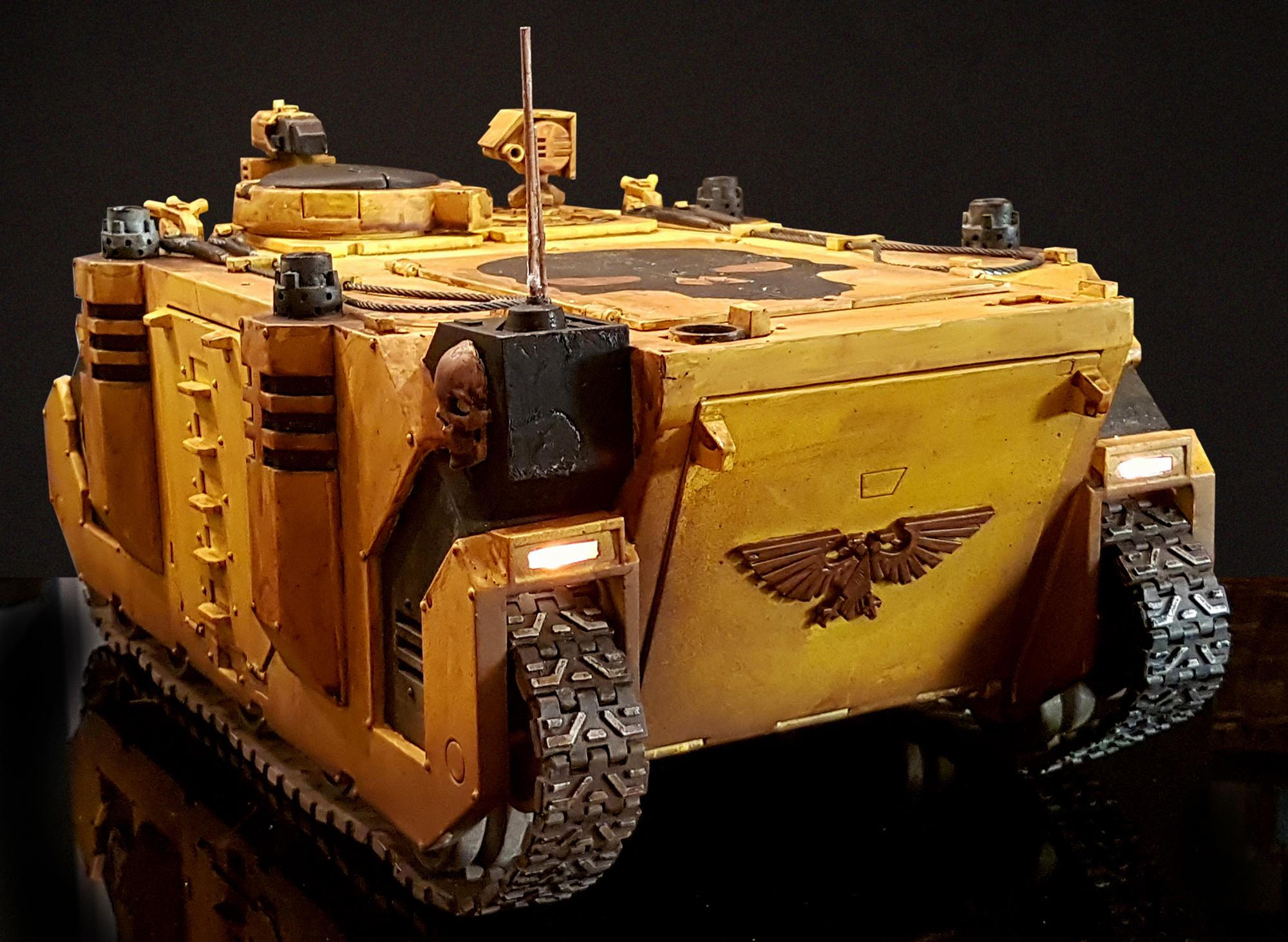 I decided to make a series of Rhino tanks as a studio scale. I set the model at 1/16 scale based on models like in the film “Moon”. I had been in contact with the artist that made the scale models for the film and he let me know that 1/16 was the scale for those filming miniatures. The measurements are: 40cm long, 27cm width and 20cm height. The height will vary since there will be several different weapon systems. The entire model was model and set in a vector document for laser cutting. The tracks were modeled by hand and set in a silicon form. The tracks are fully functioning. The tank has a fully functioning suspension system. The weapons and the skulls are 3D printed.
Victor Cebrero 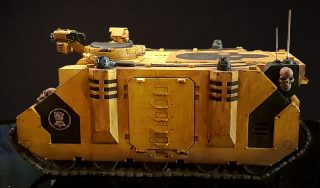 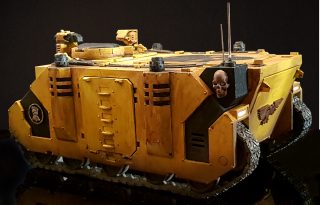 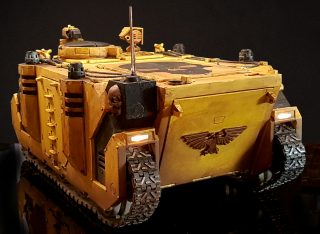 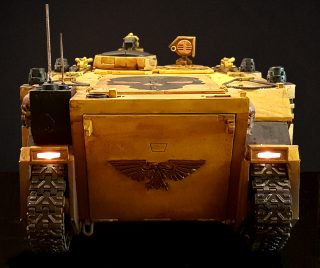 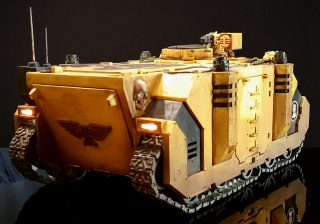 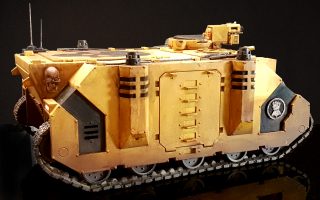 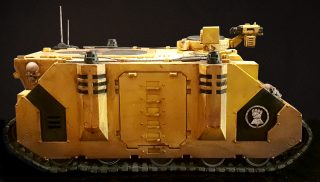 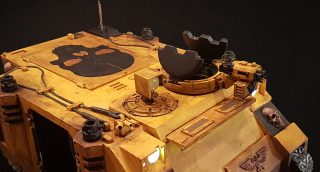 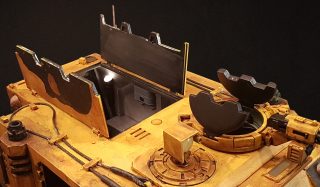 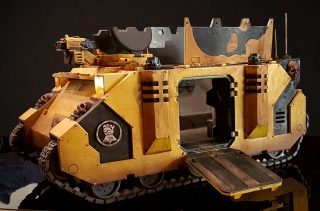 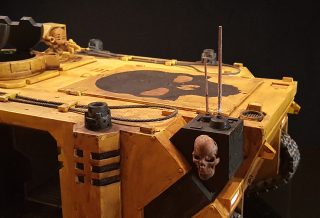 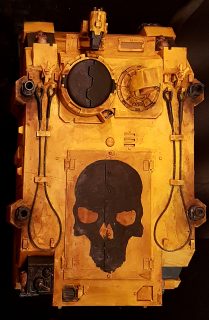 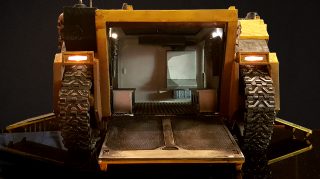 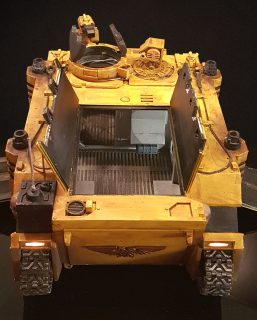 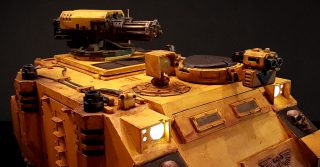 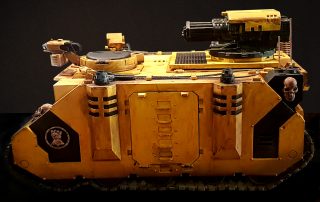 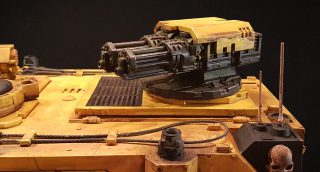