I have another model that is a bit different, because it’s not very well known outside of my country. It’s a ship from the very first German television show in 1966.

One day, a few years ago, I decided to build a model of the spaceship ‘ORION’. Unfortunately you can’t find many useful references of this ship. There are no photos of the filming miniature available (for me at least).
I used only screenshots as references to scratch build the ship. The single parts are a mix of laser cut acrylic plates, vacuum formed parts, 3d printed parts and a few other old school hand crafted parts. 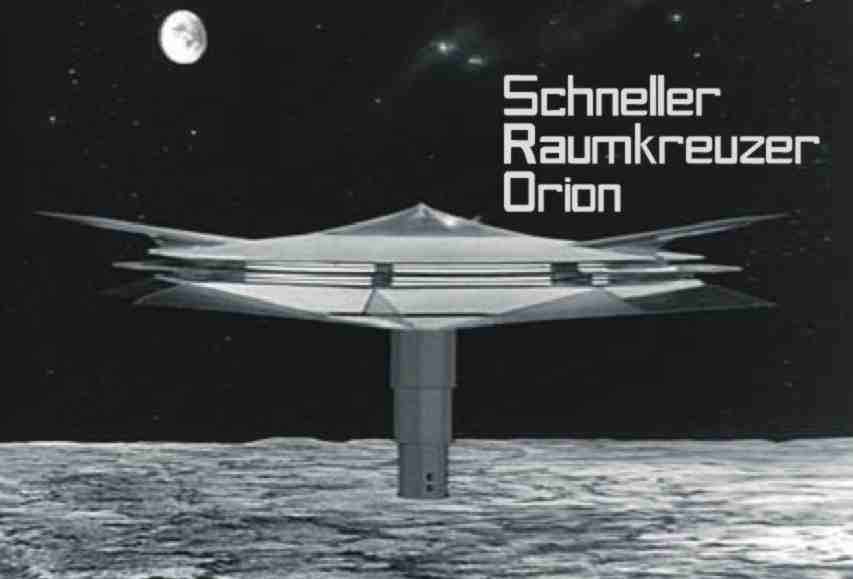 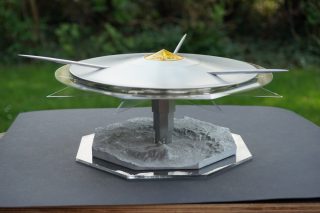 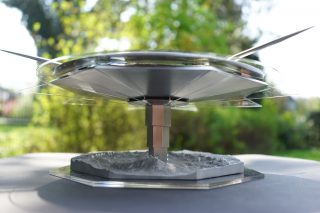 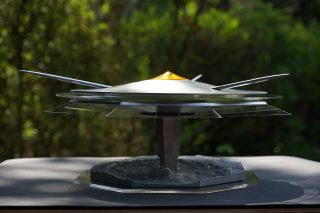 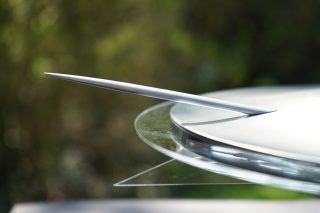 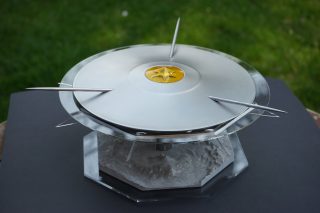 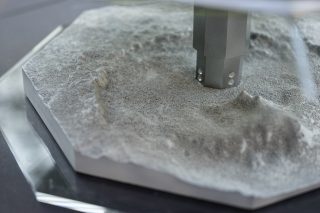 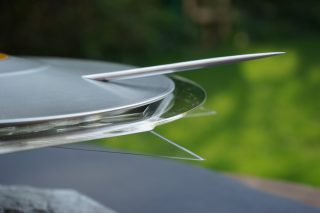 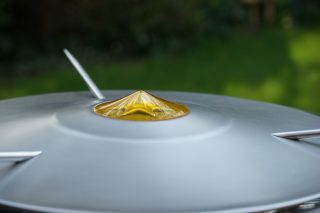 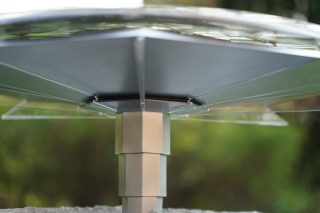