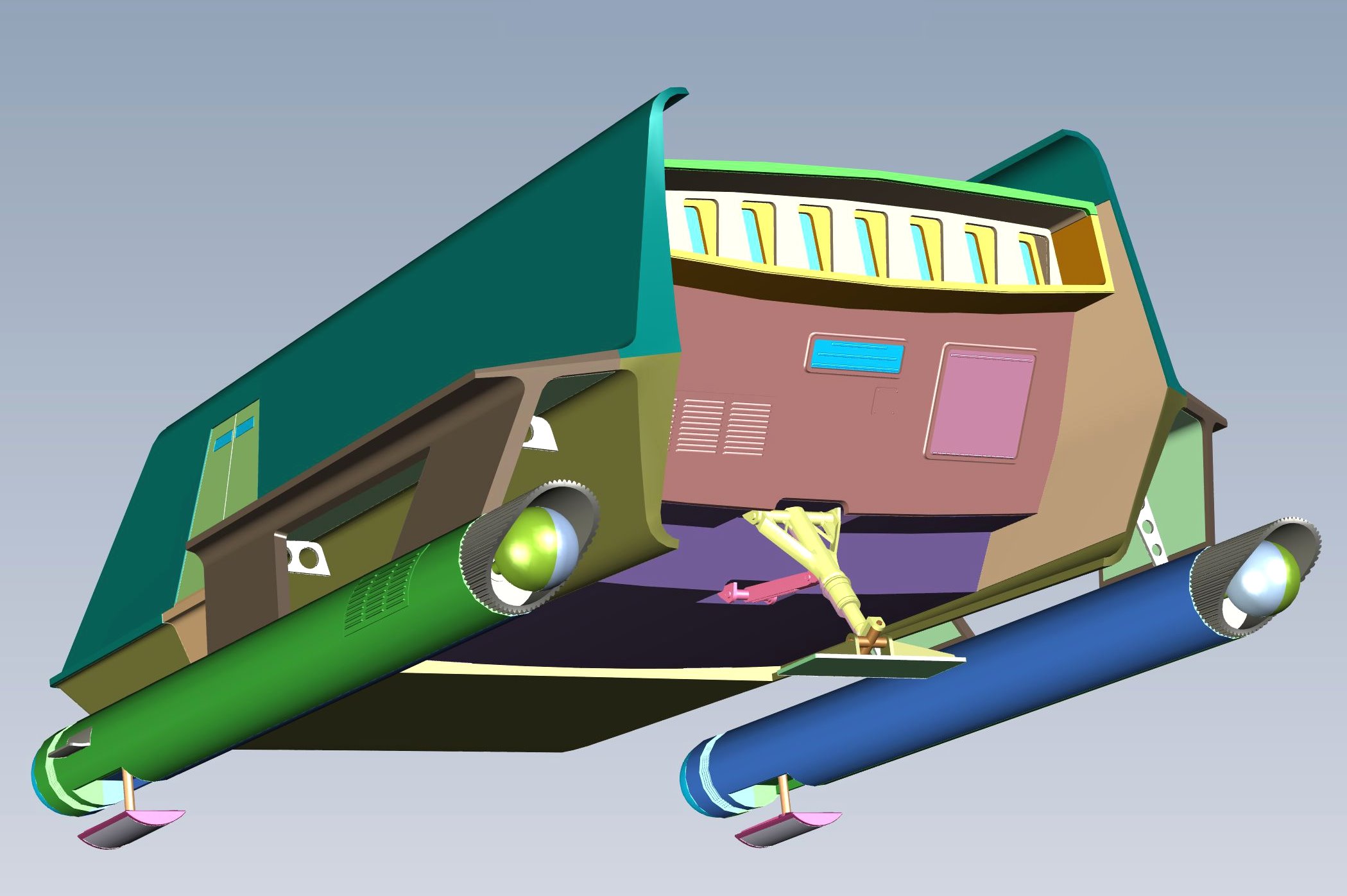 I designed the Galileo for Polar Lights over 7 years ago, but it went into stasis because the model would have 3 times the number of parts that Jamie Hood (at Round 2) thought that an upscaled 1974 AMT Galileo kit would have, and it happened right when the development budget shrank. Thus, right now, Polar Lights only placed money to tool the exterior. The interior is essentially a separate kit that may come later. Both exterior & interior were designed at the same time, so the interior kit will slide inside, like a hand into a glove. If sales of the first release of the kit meet PL’s expectations, they’ll commit to the expensive tooling for the interior. The good news is that the initial release will be approximately half the cost of the full kit. Unless something bad happens, the kit should be out around August, knock on wood.

The model is around 11″ long, half the length of the studio miniature. The shape of the hull favors the flared back end of the 22-footer. Jamie thought that it looked cooler than the parallel-sided 22-incher, and the flared shape made it easier for me to design the interior. According to Matt Jefferies, the 22 ft Galileo was 3/4 scale, which would make a real shuttle around 30 ft in length. This means that the PL kit is 1:32 scale compared to the ‘real’ 30-ft shuttle, or 1:24 the size of the 22′ studio prop. Modelers should be able to light the kit, and they can open the little door in the back end, like Spock or Scotty did every time the Galileo crash-landed. Gene Winfield actually helped answer some questions I had, and I managed to establish the original exterior colors..

The coolest feature was discovered almost too late. Doug Drexler and aerospace historian and writer, Glen Swanson, have been sleuthing through various archives in Los Angeles, and we’ve all been chipping in to get 600 dpi scans made. They discovered several hi-res photographs of the newly-built 22-incher, and I saw something completely unexpected on the miniature’s roof: scribed panels that were very similar to the panels that Thomas Kellogg had drawn on his concept illustration during the 1966 design process. This discovery came late in the pre-production process, after a smooth roof had already been tooled, but Polar Lights will supply a template so enterprising modelers can create their own panels, if desired. Below includes the latest jpeg of the roof paneling.

I’ve written a VERY short article for the Aug issue of the Star Trek Magazine, but the full-length story will be published as part of the PL blog.

Today I show several jpeg’s for everyone that show screen caps of the 3D CGI model that the factory in China is working with, and the roof panels as well. Jamie should have photos of the assembled & painted test shot soon. Once Jamie finds someone to produce a one-off set of decals quickly, it shall move forward. 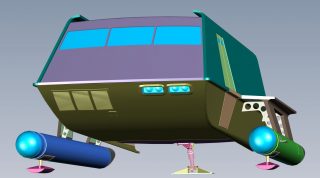 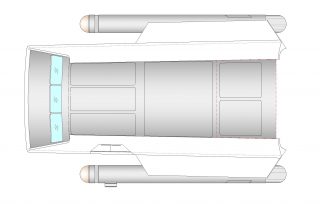 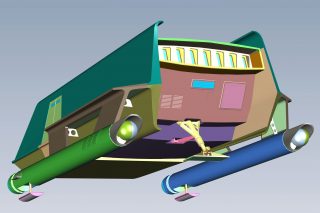 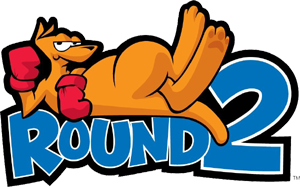 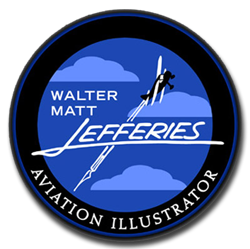