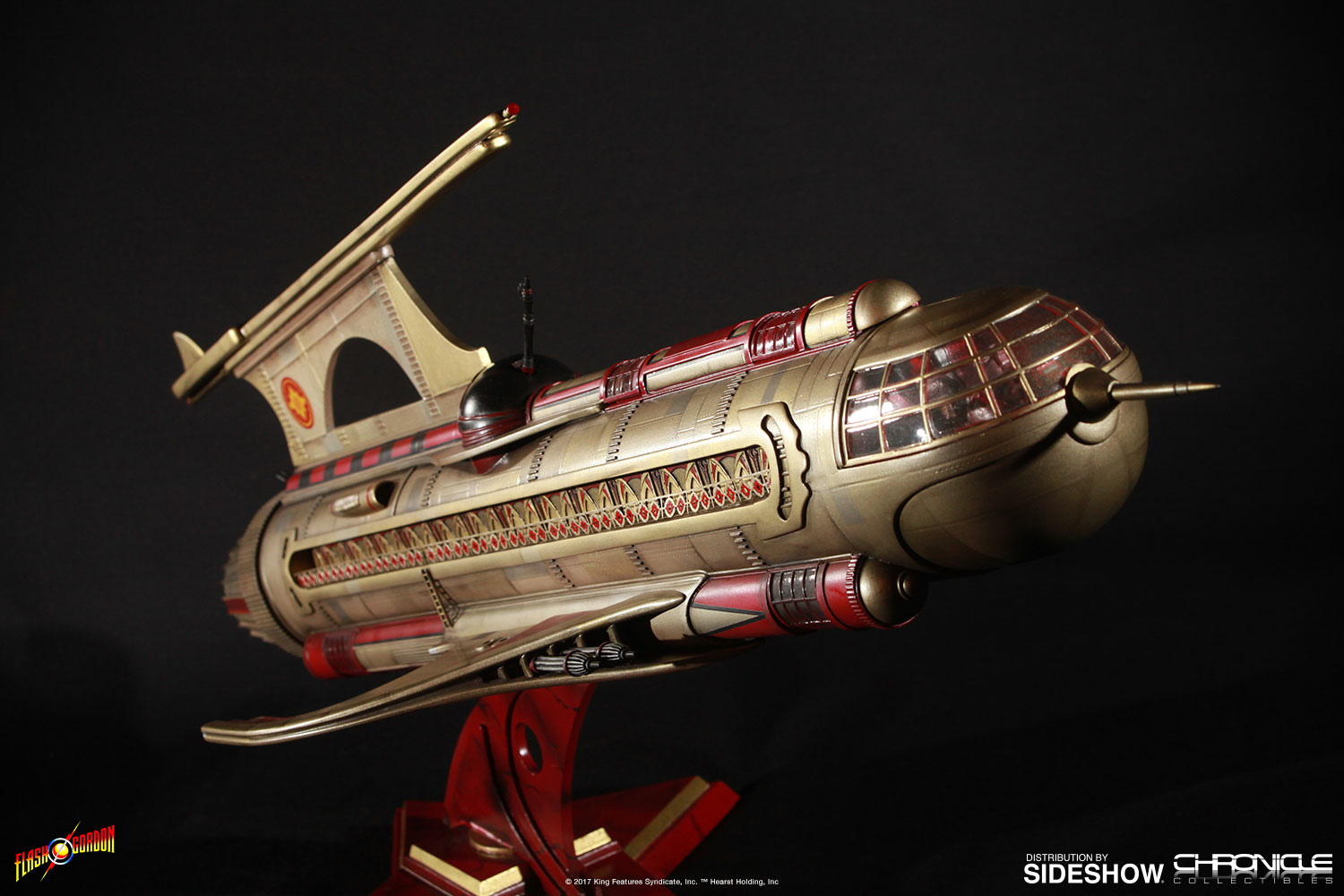 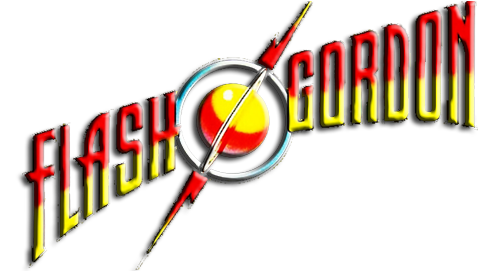 In the cult-classic 1980 film, Flash Gordon, quarterback of the New York Jets and savior of the Universe, takes on Emperor Ming the Merciless to save humanity from certain destruction. When a “crazed” scientist Dr.Hans Zarkov uncovers a strange energy beam, pulling our moon on a collision course with earth, he holds Flash and a plucky reporter, Dale Arden, captive and forces them to board a rocketship that sends them all through a mysterious swirling vortex, from which he believes the energy beam is being controlled. The rocket crash lands on the strange world of Mongo, where they are quickly captured by Ming’s forces. Flash and a collection of freedom fighters battle their way through many adventures, ultimately ending with the attack on Ming’s castle fortress. The iconic lone battleship, War Rocket Ajax, is meant to be the end for our band of heroes, but is instead, captured by Flash Gordon, who turns the Ajax on Emperor Ming and his forces, thwarting Ming’s sinister plan to marry the lovely, Dale Arden, and rule over mother Earth.

The War Rocket Ajax is one of the largest and most complex models offered to date. Our resident Flash Gordon expert, Bob Lindenmayer, has poured over this model for almost two years. This product has been a true labor of love with assistance from many amazing people. 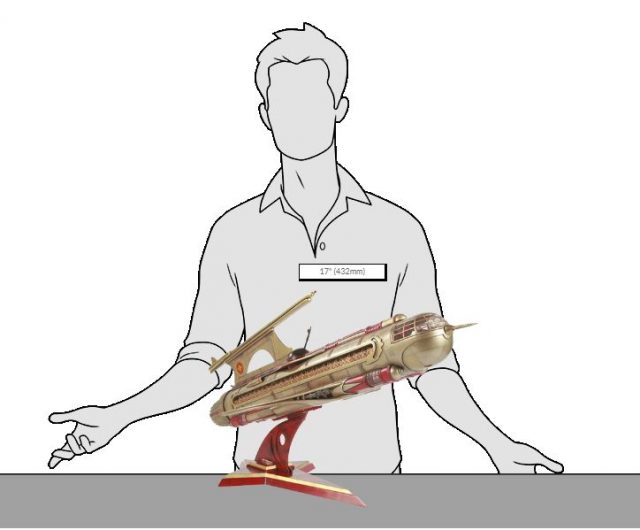 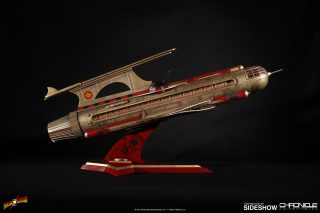 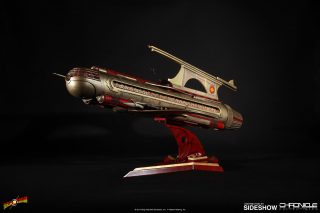 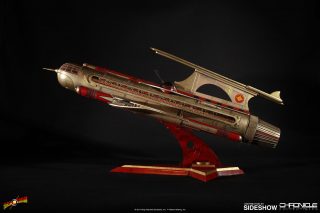 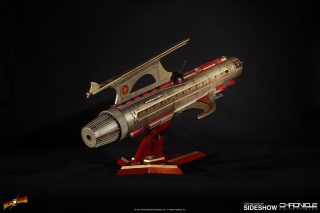 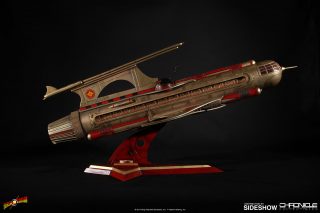 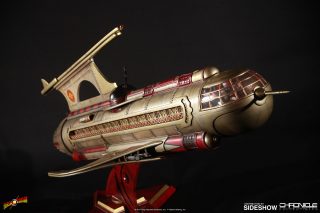 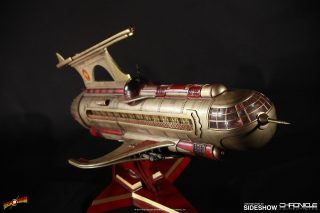 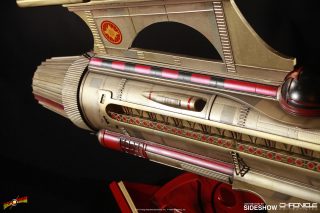 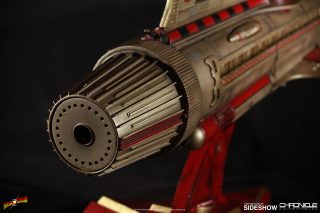 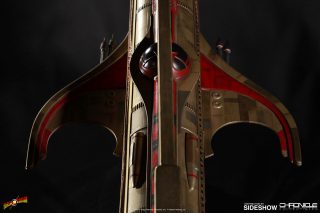 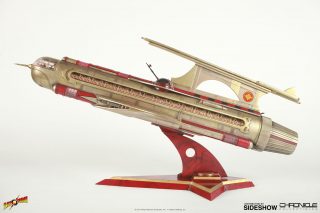 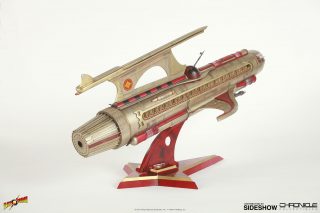 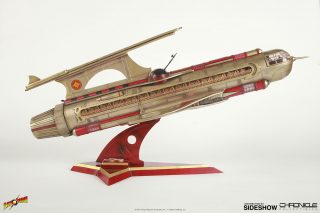 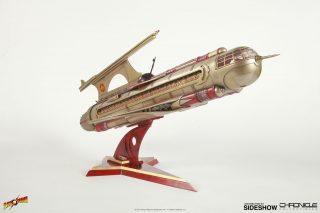 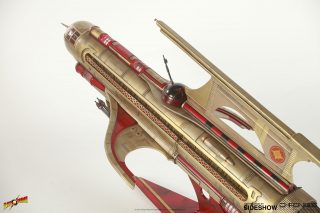 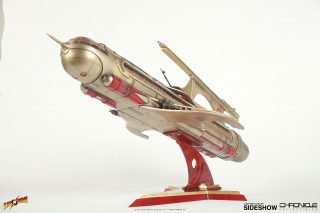 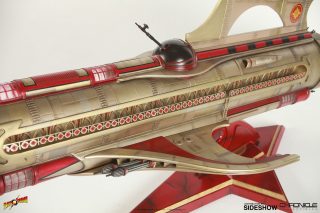 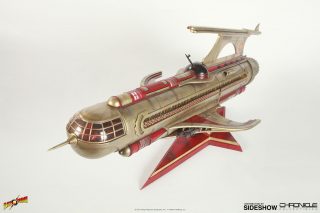 To view more on this, click the VIEW MORE Button Link below…